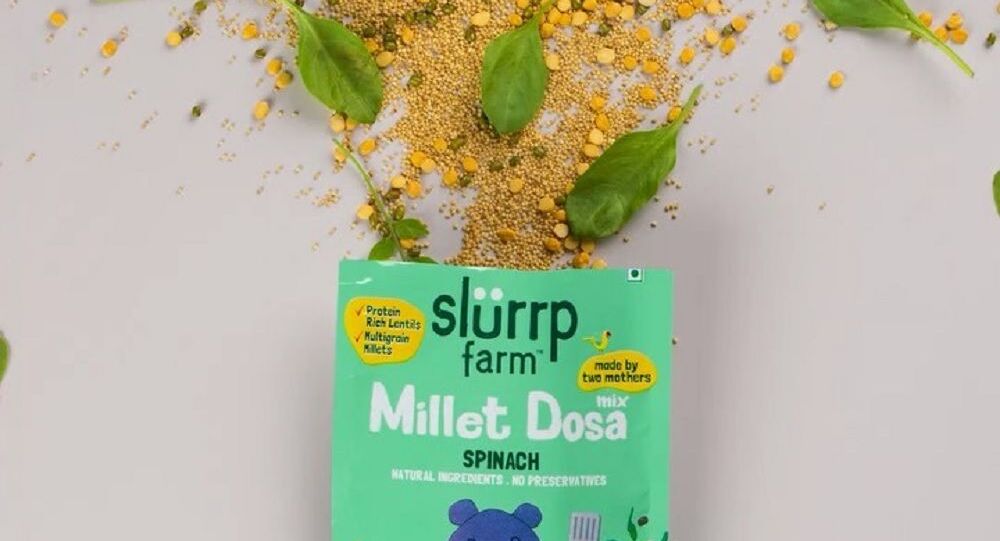 New Delhi (Sputnik): Slurrp Farm is one of the leading Indian food brands with a presence in countries like Dubai, Singapore and the UK and plans to enter the US market by 2025. The company’s vision is to take Indian millets to the world so as to redefine ready-to-eat snack foods and make kids around the world healthier.

Started in October 2016 by two mothers Shauravi Malik and Meghana Narayan, the brand believes that no parent should compromise on health or taste when it comes to feeding their children. They believe the Indian grocery section of supermarkets is currently filled with unhealthy options and that it’s time to bring a change in such food habits.

“Sugar, salt and Trans fats filled products line fill the grocery shelves in India. It is no surprise, that the National Family Health Survey found that 10 percent of Indian women consume fried foods daily and 36 percent consume unhealthy fried foods weekly,” Malik, who holds a Master’s degree in Economics from Cambridge University and previously worked in the Consumer, Healthcare, and Retail Advisory team at J.P. Morgan in London and at Sir Richard Branson’s group holding company in London for a decade, says.

Narayan, who was an Associate Principal at McKinsey & Company in London and has studied in Harvard Business School and Oxford University, adds, “Fried foods, excess salt-filled snacks/meals and unhealthy sugar-filled beverages are major triggers for non-communicable diseases (NCDs) such as diabetes, hypertension, and obesity that are growing rapidly in India.” The duo also believes that there is this clear trend among parents to return to healthy food as in their childhood, for their children and families.

“Poor nutrition is a reality not just in India, but at a global level- for both poor and well-off children. With 1 in 4 children obese or overweight, India is the third most obese nation in the world and is also ranked as the diabetes capital of the world. Globally too, slow progress is being made to address the rising number of overweight children,” says Malik. 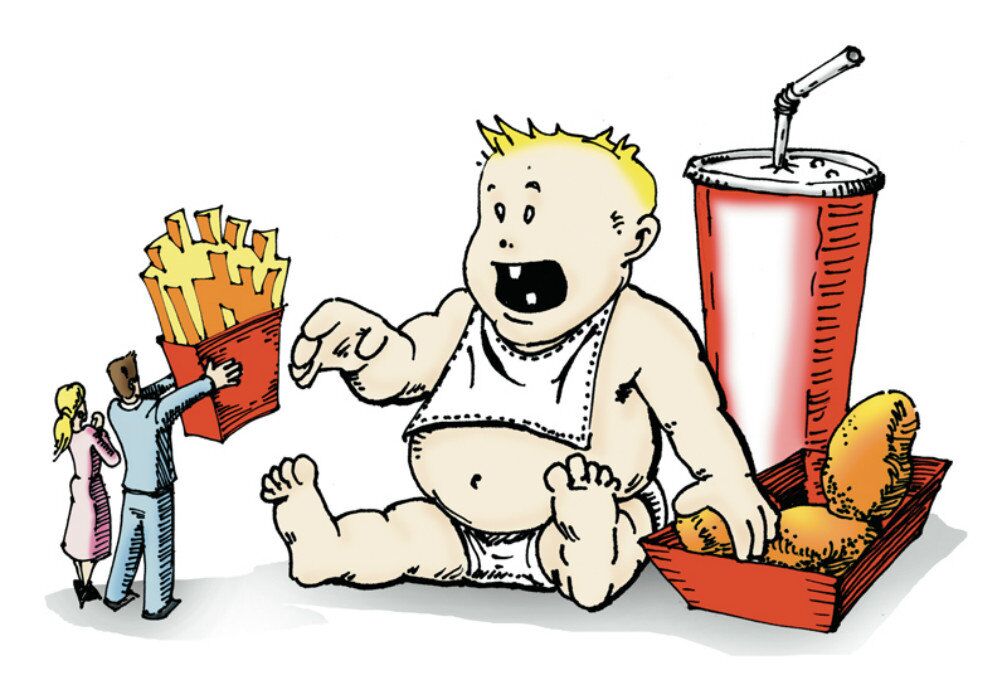 “Malnourishment occurs at both ends of the spectrum and is not only due to poverty but also due to a diet with too much sugar, salt and fried junk food with preservatives, artificial flavours, and colours. National-level initiatives such as Slurrp Farm have a role to play in delivering healthy, nutritious foods to children everywhere,” Malik adds.

“We use a diverse range of heirloom supergrains like Millets and legumes in our recipes: Millets like Finger Millet (Ragi), Foxtail millet, Sorghum (Jowar), Kodo Millet, Little Millet and a variety of legumes,” says Narayan. 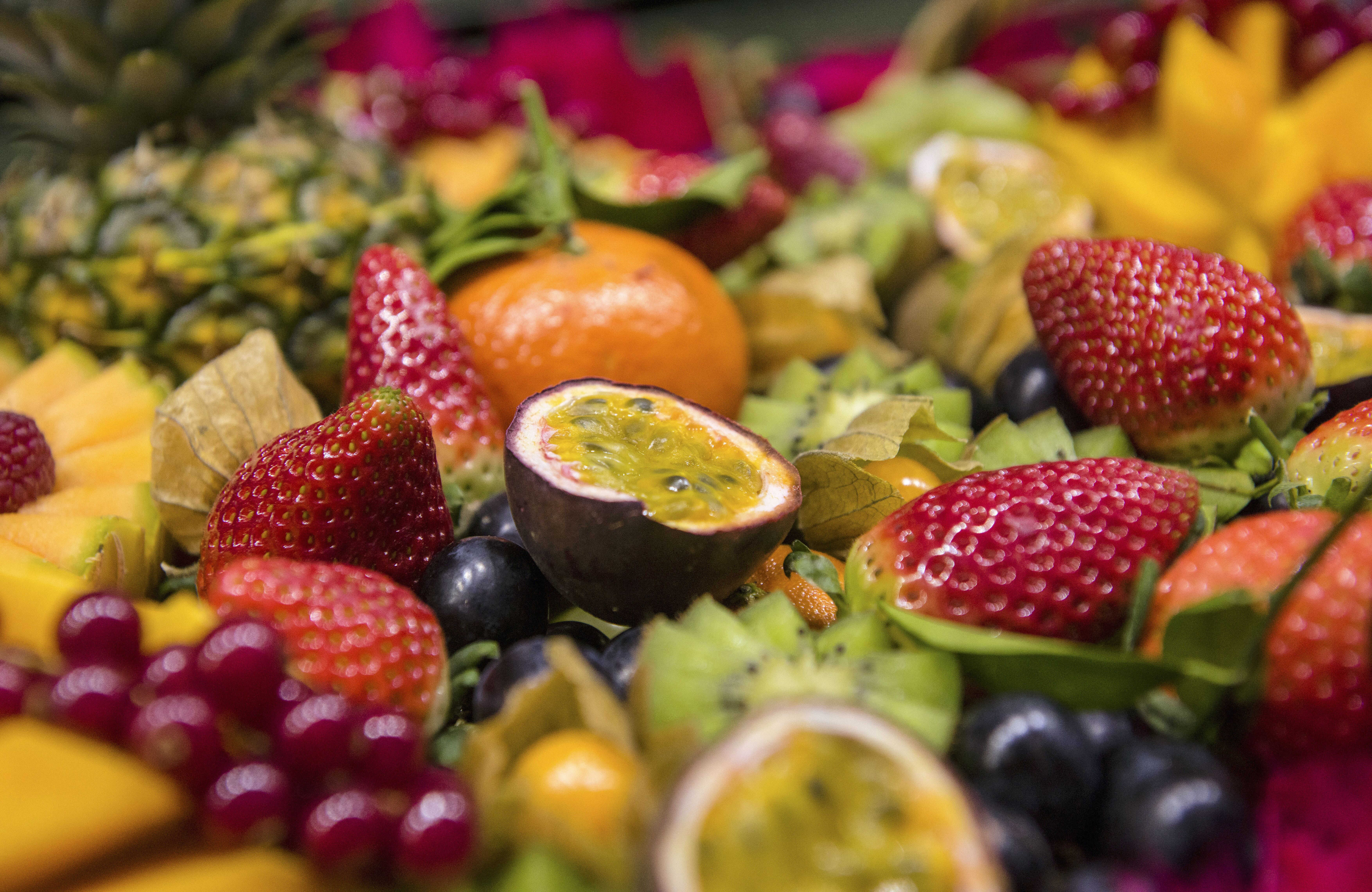 The brand is available in 1000 major retail stores and school canteens in India, the UAE, and Singapore and also sells through many e-commerce giants. Slurp Farm is hoping to foray into new markets such as Europe and the US by 2025.

The founders believe that it is important to teach children to love good quality, nutrient-dense food, to have a healthy and happy relationship with food.

So what one should do while dealing with a child’s tantrums during feeding time.

“Feeding your child is such an emotional process. However, our only advice is, do not be stressed out with what other kids are eating…just let your child breathes a little and don't give in to junk food,” says Malik.

Narayan too adds few points that one should keep in mind

“Try not to make food a battle. Keep a little diary of what your child actually eats in a day. Also stock up on easy, high-calorie munchies for small victories. Take a chill pill on what they can't eat as some days your child might just want to eat cake. So seize the day, and bake a cake, or say hello to finger millet (ragi) pancakes,” she says.