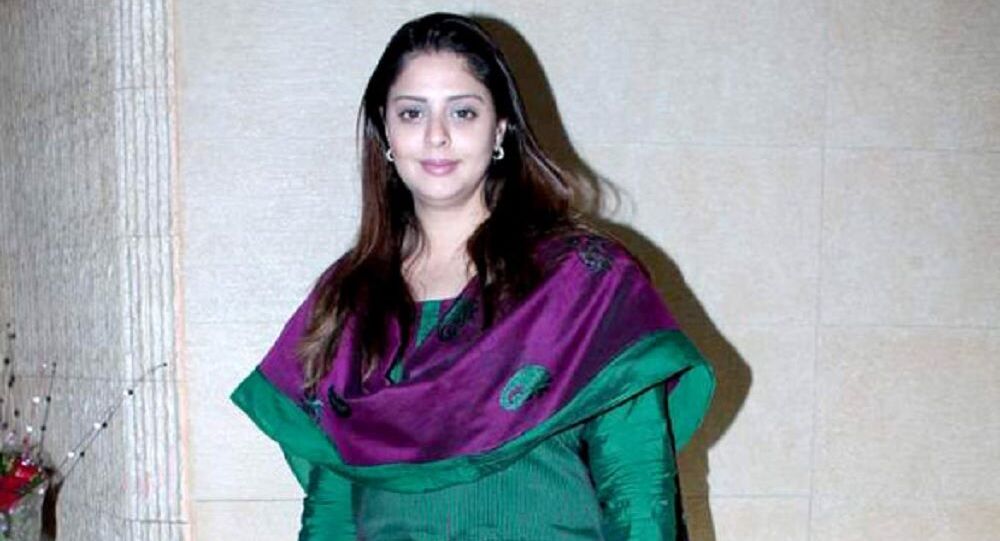 New Delhi (Sputnik): India’s national capital Delhi will go to polls on 8 February for the 70-member legislative assembly and the tallying of votes will be done three days later, on 11 February. The elections are seen as a mini-referendum on the federal government of Prime Minister Narendra Modi, as Delhi is the seat of power for both.

The state will witness a trilateral fight between the three major contenders, the ruling regional Aam Admi Party (AAP), opposition Indian National Congress and Bharatiya Janata Party (BJP) set to lock horns.  While the AAP, headed by a former bureaucrat, is showcasing the work it has done during the last five years, the BJP will bet on Modi's charisma, and the work of the federal government headed by him. For the Congress it will be a fight for survival as the party, which ruled for 15 years from 1988 to 2013, has no presence in the provincial assembly at all.

Delhi is currently ruled by the APP with Arvind Kejriwal at the helm. The party had won 67 of the 70 seats in the 2015 elections, leaving the rest to the BJP. The party has already launched its election campaign with Kejriwal and his deputy in the ministry Manish Sisodia leading the onslaught. BJP is yet to come up with its campaign plans. Its State Unit Chief Manoj Tiwari told Sputnik, “We are finalising the campaign plan. The BJP will start its campaign on January 25.”