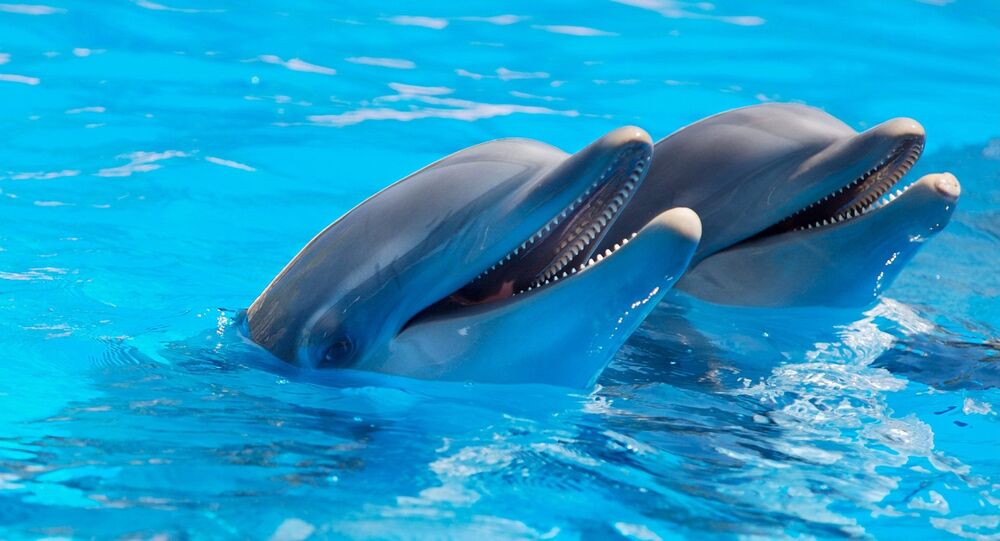 New Delhi (Sputnik): In a census of endangered Dolphins in India’s eastern coastal state of Odisha, 146 of them were counted by forest department officials and researchers. These dolphins are found in the country’s largest brackish water, Chilika Lake, on the east coast.

The population of Irrawaddy dolphins, found in coastal areas in South and Southeast Asia, has declined from 151 in 2019 to 146 in 2020, which were recorded in a census conducted by Chilika Development Authority (CDA) in Odhisha state, as reported by the Indian daily The Hindu.

Despite the marginal decline, CDA was satisfied that direct sighting of 146 dolphins meant that its population would stabilise above 150 in the lake in the near future.

Video of Dolphins at Chilika. A real sight to behold, though a old one. pic.twitter.com/n5f6ucPk6d

Results of Dolphin census today indicated population of 150+ for the 1st time in the Chilika lake. Clear colonisation of newer areas gives hope for future. pic.twitter.com/loTv65JPXV

He further added that the areas were made encroachment-free and it was a positive sign the population of dolphins would likely increase in coming years.

Chilika Lake, with the highest single lagoon population, has a distributed population of dolphins; the total population of Irrawaddy dolphins was estimated to be around 7,000 around the world.

Apart from Odisha, around 3,500 dolphins are found in the River Ganges and its tributaries by experts.