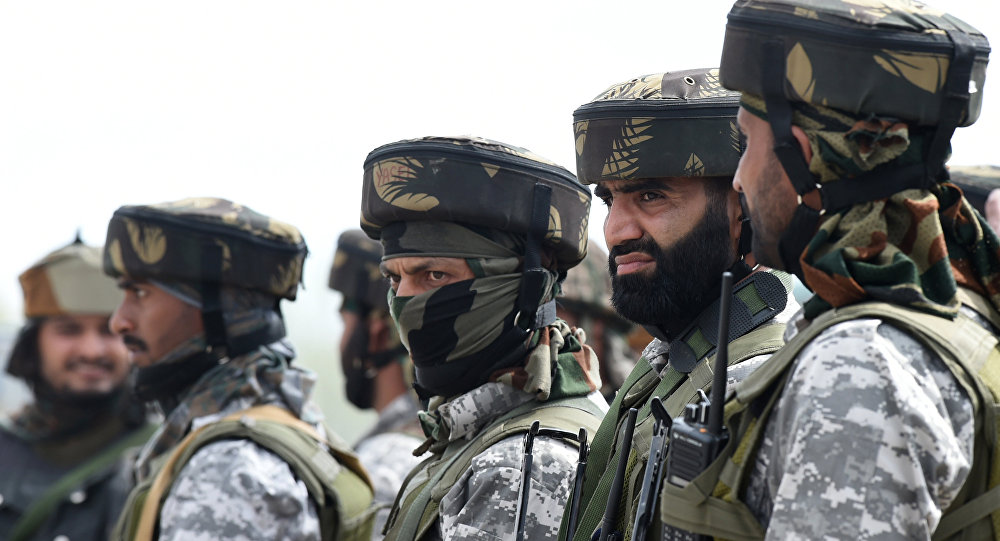 India will have a new Vice Chief of Army Staff (VCOS) starting 25 January 2020. Lt. Gen. S.K. Saini, who is currently the Indian Army’s Southern Command chief with headquarters in Pune, will take over as the army’s 41st Vice Chief.

Lt. Gen. Saini’s appointment as VCOS is the first such order issued by the recently created Department of Military Affairs of India's Ministry of Defence, which is headed by the country’s first Chief of Defence Staff (CDS) General Bipin Rawat, the news agency  ANI reports.

Southern Army Commander Lt General SK Saini to take over as the new Vice Chief of Army Staff on January 25. This is also the first order of a senior military appointment issued through the Department of Military Affairs headed by Chief of Defence Staff General Bipin Rawat. pic.twitter.com/sf3Ny7njfK

He takes over from Gen. Manoj Mukund Naravane, the present army chief.

A 38-year army officer, Lt. Gen. Saini is an alumnus of the Sainik (Army) School in Kapurthala in the Punjab Province and the National Defence Academy (NDA). He was commissioned in the Jat Regiment in June 1981.

During his career in the army, he has commanded a battalion, a mountain brigade, a counter-insurgency force in Jammu and Kashmir, a corps in India’s western theatre, and headed the Southern Army Command.

Saini was also a weapons instructor at the training centre of the National Security Guards (NSG), Commandant of the Indian Military Academy (IMA), and a senior officer of the National Defence College in New Delhi. He has also served as Deputy Chief (Military Personnel) in the Iraq-Kuwait UN Mission; took part in peacekeeping operations in Mongolia and a counter-terrorism exercise in Australia.

According to sources, as Southern Army Commander, Lt. Gen Saini has been successful in transforming the command's operational philosophy to counter emerging threats.