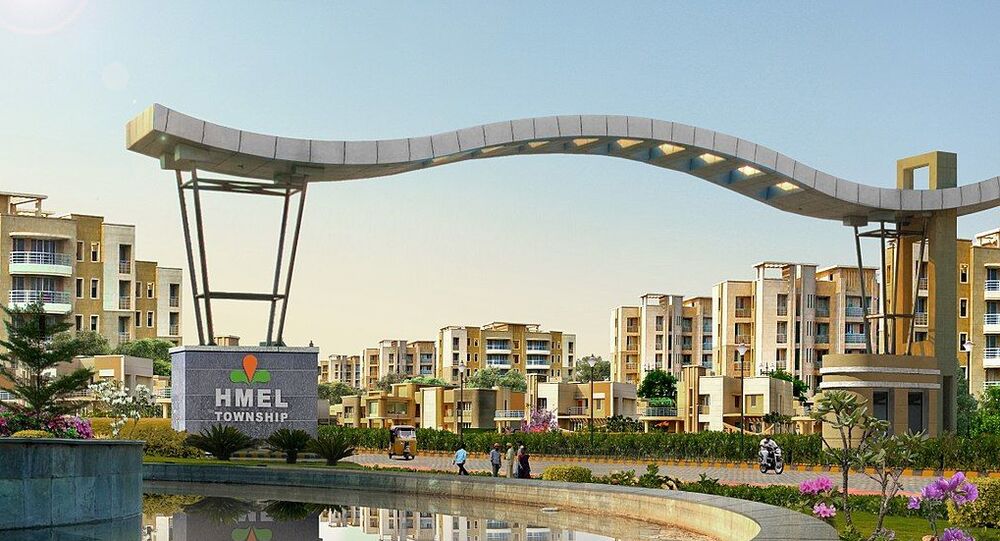 New Delhi (Sputnik): India has witnessed widespread demonstrations in favour of and against the controversial Citizenship law enacted by Indian Parliament in December 2019, allowing citizenship rights to several persecuted religious minorities from Afghanistan, Bangladesh and Pakistan, while barring Muslims.

After sending a draft which aims to make necessary changes to render the Citizenship Amendment Act (CAA) acceptable to everyone, Congress politician and Punjab State Chief Captain Amarinder Singh said that a census (National Population Register) is being carried out now, and it will be done on all levels.

"Every citizen will be counted whether he is Muslim, Hindu, Sikh, Christian or anybody," he said.

India's main opposition party Congress has been leading the anti-CAA and NRC protests in the country and has vigorously supported its protesters.

Meanwhile, the Congress-led Punjab government on Friday passed a resolution against the controversial Citizenship Amendment Act (CAA) in its State Assembly, becoming the second state in the country to do so after Kerala.

The opponents of the CAA view the proposed National Register of Citizens (NRC) as a lethal combination.

Some of them also believe that the National Population Register (NPR), which is basically a census, will actually be used to create the NRC. This has led to resistance against the implementation of the NPR by some States.

Punjab state chief said: "the Centre would have to make the necessary amendments to CAA if it is to be implemented in Punjab and other states opposing the legislation. Like Kerala, his government will also approach the Supreme Court on the issue."

In 2015, a former minister of state for home affairs, in the previous term of the Narendra Modi government, had stated in parliament that the purpose of creating the NPR is to record all residents of the country, so the records could eventually serve as the mother of databases for creating the National Register of Citizens (NRC) verifying the citizenship status of every resident.

The CAA grants citizenship to illegal immigrants from six religious minorities – Hindus, Parsis, Jains, Christians, Buddhists, and Sikhs from Afghanistan, Bangladesh, and Pakistan if they arrived in India before 2015, but excludes Muslims.

On the proposed National Register of Citizens (NRC), a significant segment of Muslims has voiced concerns that when the NRC is launched across India, only Muslims will have to prove their citizenship and not people of any other faith, i.e. Hindus etc.