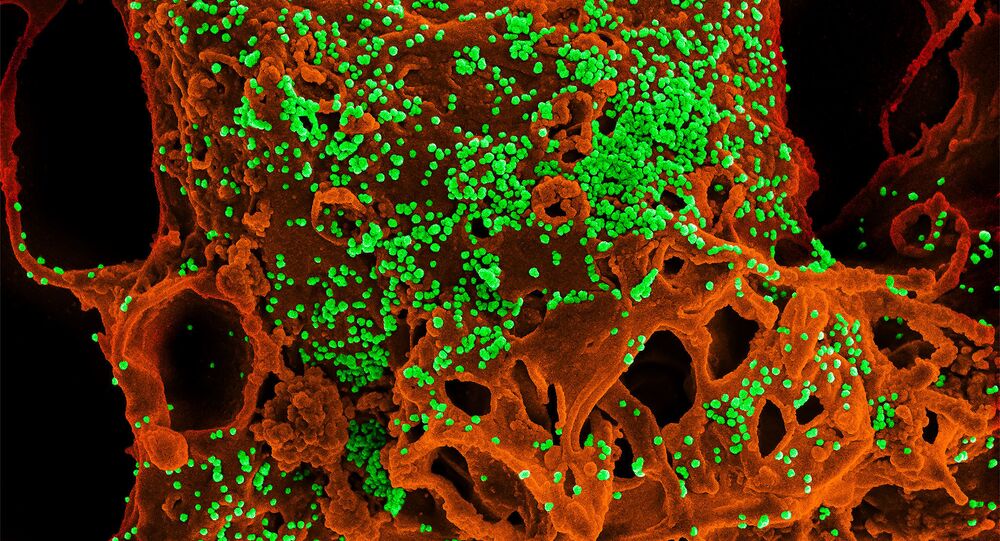 New Delhi (Sputnik): China's Wuhan has reported 41 confirmed cases of novel coronavirus and one linked death. Though the mode of transmission of the viral infection is unclear for now, the World Health Organisation has said that there is little evidence of significant human to human transmission.

In the wake of an outbreak of novel coronavirus in Wuhan, India’s Federal Health Ministry has issued a travel advisory on Friday to screen international travellers from China and those visiting the country. It has asked designated airports to monitor passengers and put them through thermal scanners. The federal ministry has also advised provincial governments to take adequate precautions.

According to the advisory issued by the Ministry, travellers were advised to follow good hygiene, avoid contact with sick persons, continuously wash their hands and avoid travelling to farms and animal markets.

“Travelers are also requested to wear masks, and avoid consumption of raw or undercooked meat,” the advisory read.

“The medical signs and symptoms which have been observed are mainly fever and difficulty in breathing. All travelling to China are asked to monitor their health closely,” the advisory further reads.

The new strain of the virus has not previously been identified in humans, and much remains to be understood about the disease, like how it is transmitted, its clinical features and the extent to which it has spread.