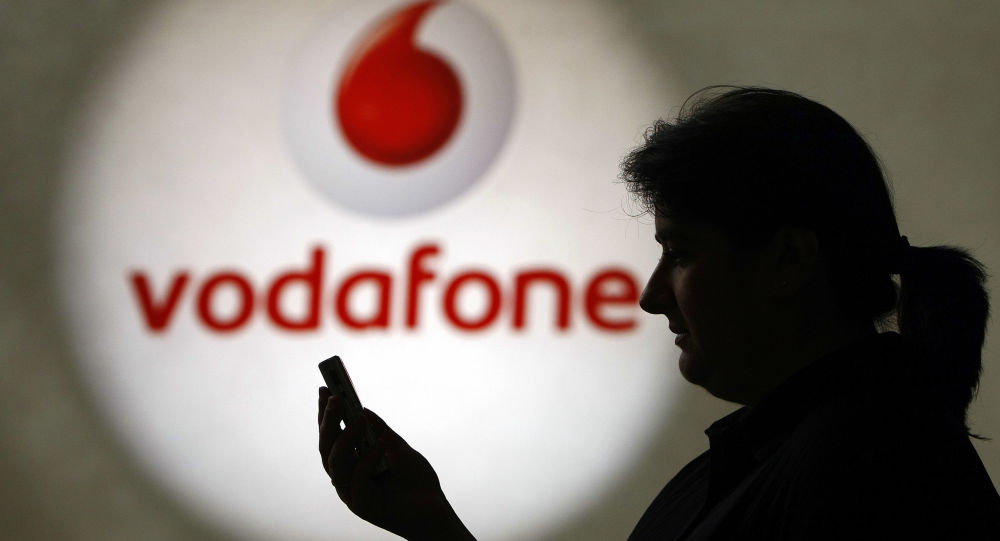 New Delhi (Sputnik): On 24 October, the Supreme Court of India had instructed telecom players in the country to pay the government their shares of dues amounting to over $13 billion, which accumulated during the 14-year-long period, under the widened definition of adjusted gross revenues (AGR).

India’s apex court on Thursday dismissed a plea by Bharti Airtel and Vodafone-Idea for seeking a review of adjusted gross revenues (AGR). The court ruled in favour of the Central Government while finalising 23 January as the deadline for the telecom operators to deposit their license fee dues.

Fearing hefty losses, Indian telecom giants – Bharti Airtel and Vodafone-Idea had submitted a petition to the Supreme Court to consider a review of its verdict on the AGR announced in October.

The AGR serves as a base for most levies including licence fees and spectrum charges, calculated as a specific percentage of the total amount.

In 2005, the telcos had challenged the definition of AGR by Telecom Department before the federal Telecom Disputes Settlement Appellate Tribunal, claiming that the charges should be levied only based on revenue generated from telecom services.

At the time, the Tribunal upheld the definition of the AGR that exempted revenue from certain other services.

The Supreme Court’s decision is set to hurt the profits of telcos in India. However, they are at liberty to file curative petitions against the review plea.

The crisis in the Indian telecom sector deepened with Vodafone-Idea, that has over 422 million users in India, posting its first highest-ever loss of $7.2 billion in the April-September quarter of 2019.

Similarly, Bharti Airtel, which provides services to 141.66 million customers, posted a loss of $3.2 billion in the same quarter.

The current situation will also affect the Indian banking sector, that owes $114.2 billion to the telecom sector.

In addition, the Supreme Court’s judgement that will lighten the collective finances of Indian telcos by $13 billion comes at a time India is ready to move forward with 5G trials in the country.