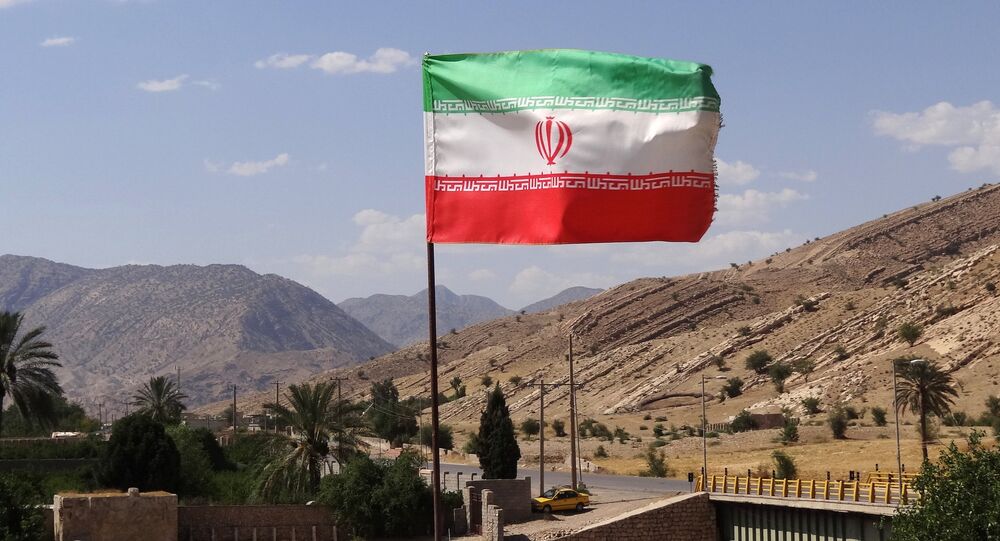 New Delhi (Sputnik): Ever since tensions between US and Iran flared up two weeks ago, India maintained that it would like the situation to de-escalate and has been in touch with Tehran and other key players in the region, including the United Arab Emirates, Oman and Qatar.

During his meeting with Zarif on the sidelines of the conference, Dr Jaishankar suggested a joint comprehensive plan of action to resolve the current crisis. New Delhi has reiterated its interest in the region, and support for efforts to maintain peace, security and stability in the region.

The joint commission between the two countries in December 2019 had resulted in an agreement to accelerate the Chabahar project, which India had feared because of the risk of US sanctions until recently.

Both sides have also agreed to commemorate the 70th Anniversary of the bilateral Treaty of Friendship in 2020.

Situated in the Indian Ocean in Iran’s Sistan and Baluchistan Province, Chabahar Port is easily accessible from India’s west coast. The Chabahar route would lead to a 60 per cent reduction in shipment costs and a 50 per cent cut in shipment times from India to Central Asia.

The US exempted India from sanctions over Chabahar Port, as Washington said it recognised that the strategic project was a lifeline for war-torn Afghanistan to get Indian humanitarian supplies.