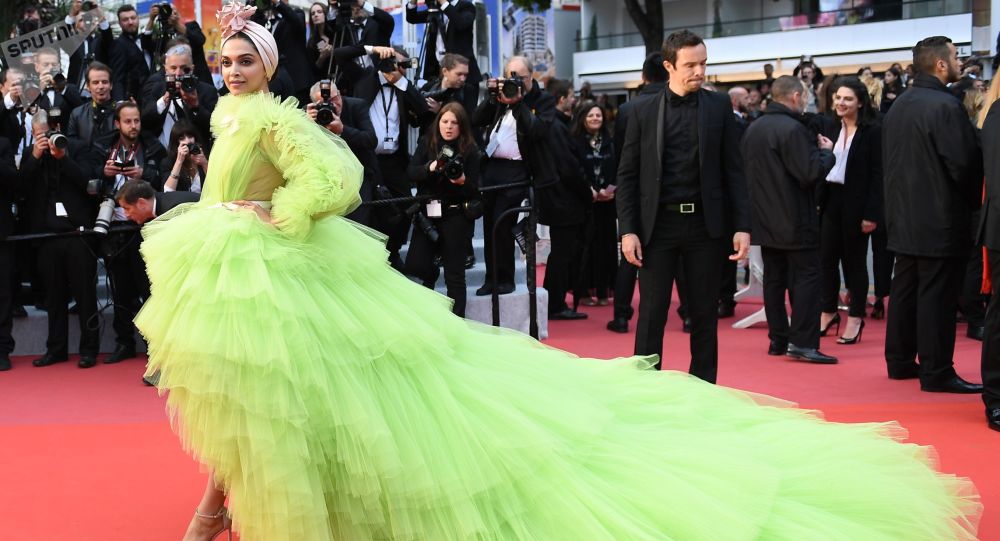 New Delhi (Sputnik):  Bollywood star Deepika Padukone received a backlash when she made a surprise appearance at a protest held by students at a top Indian university in the national capital. Many have called the actress an opportunist for trying to gain publicity for her latest movie by attending the rally.

Deepika Padukone’s move to join protests against university violence was not well recieved, especially by the supporters of the Indian Government. Now, a popular Indian Yoga Guru is offering his advice to the leading lady in the hopes that she will avoid such controversies.

At an event in Indore, the popular Yoga Guru Baba Ramdev said that the actress, who was on cloud nine with the success of her latest film “Chhapaak”, should take advice from him to improve her "political and social understanding".  He also suggested that she hire an advisor like him.

While many questioned her move, there were people from Bollywood who supported the actress for showing up and standing in solidarity with agitating students, without thinking about the consequences.

Following her appearance at Jawaharlal Nehru University (JNU), many moviegoers used hashtags like #boycottchhapaak as a way to rebuke the actress.

Students at JNU have been protesting against a tuition hike since late last year. After the resumption of classes following the winter break, the situation again became tense on campus, as a number of students opposed a new semester registration process.

On 5 January, a group of masked men and women armed with sticks attacked the protesters, injuring over 30, including teachers and staff. The attack triggered more protests and now the police in the national capital have taken over a probe into the incidents.