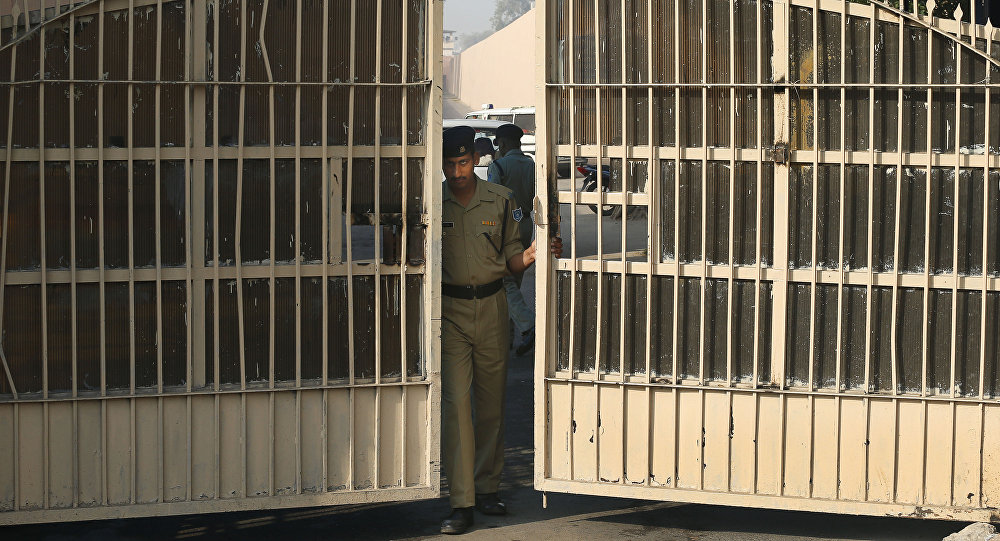 New Delhi (Sputnik): Intelligence reports have alerted that a threat looms over India as it witnesses the increased presence of Daesh terrorists in the country, especially in the southern regions including the states of Tamil Nadu and Kerala.

The Delhi-based Patiala House Court on Monday extended the remand of four people suspected of being connected to a Daesh module by eight days. The order came just days ahead of the country's Republic Day commemorations on 26 January.

The Special Cell of the Delhi Police had arrested the three alleged Daesh terrorists on 9 January in the Wazirabad Village of the capital city. The fourth suspect was arrested in the city of Vadodara in Gujarat state by the local police's State's Anti-Terrorism Squad (ATS).

After the arrest, the State police said that the three arrested terrorists were part of a Tamil Nadu-based Daesh module, which was preparing to carry out militant attacks in the country.

"Acting on inputs a trap was laid near Wazirabad Bridge in Delhi. The police team acted swiftly and apprehended the terrorists on the spot after a brief exchange of fire in the early morning hours", Pramod Singh Kushwaha, the Deputy Commissioner of Police (DCP), Special Cell, had stated.

The three terrorists, who were staying at a rented place in Delhi, had come from Nepal to India.

In early January, an alert was sounded at the Indo-Nepali border in the Siddharth Nagar district of India's Uttar Pradesh state over the infiltration of Daesh terrorists.

Meanwhile, the fourth terrorist arrested in Gujarat by the State's ATS was wanted in Tamil Nadu. The ATS said he was camping in Vadodara for 10 to 12 days and trying to develop a Daesh module in the state.

The Indian government has called Daesh, the most dangerous terrorist group in the country, especially in southern states. In October, India's anti-terror National Intelligence Agency (NIA) had arrested 127 people linked to Daesh and reportedly aims to apprehend more affiliates shortly.