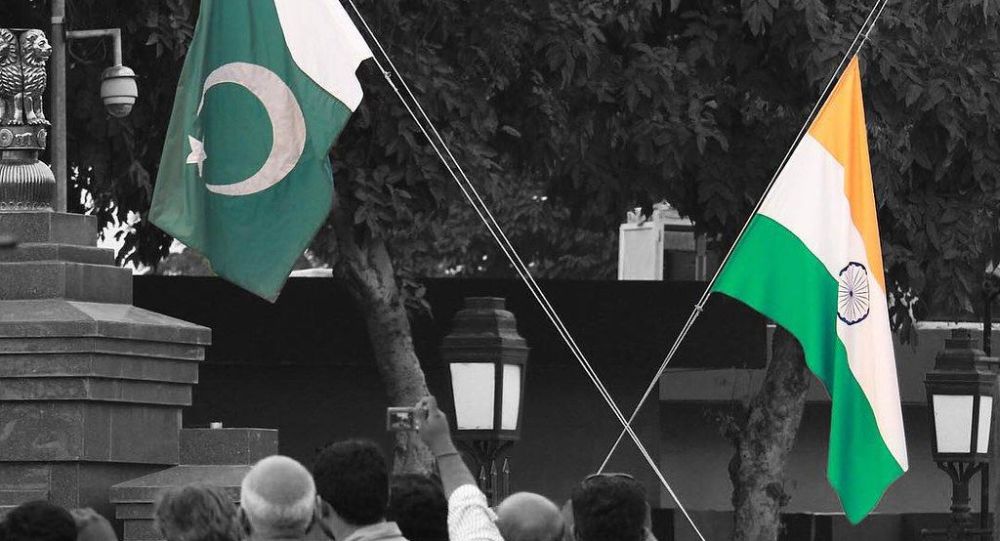 ‘We Are Waiting’: Pakistan Politician Threatens Indian Army Chief with Shotgun, Gets Trolled

New Delhi (Sputnik): India’s new chief of the Army, General Manoj Mukund Naravane had recently said, if the country’s parliament wants, the armed forces could take over Pakistan-administered Kashmir. New Delhi has always held, that the Kashmir region under Pakistan’s control is part of India.

Taking a potshot at General Naravane, the information minister of Pakistan-administered Kashmir, Mushtaq Minhas posted an image on Twitter where he is holding a shotgun and texts “we are waiting”.

During a press conference in New Delhi on Saturday (11 January), General Narawane referred to a 1994 resolution of Indian Parliament that held the entire state of Jammu and Kashmir belonged to India, and said “When we get orders to that effect, we’ll take appropriate action”.

“There is a parliamentary resolution that all of Jammu and Kashmir is part of India. If Parliament wants that area (PoK) should be taken we will definitely do so and appropriate action will be taken accordingly," he said.

Minhas was mauled by twitterati for his response, as the picture went viral; some made memes to chide him.

Minhas sahab, it will be better if you restrict yourself to partridge shooting. Photo achchi hai. This should be enough consolation for you. A platoon commander of Indian army is enough for you to wet your track suit lower.

Some people are so mean.. pic.twitter.com/2Dqs4nQpnH

@mushtaqminhas Sir thank you for reminding me my childhood. Childhood is bliss. I love you sir. ❤️ pic.twitter.com/cFAoDZ71nR

Kashmir has been a bone of contention between the south Asian nuclear rivals since they gained freedom from British colonial rule in 1947. Both countries rule it in parts but claim in full. India and Pakistan fought three wars, two over Kashmir; the last one in 1971 was over the liberation of Bangladesh, which was earlier East Pakistan.