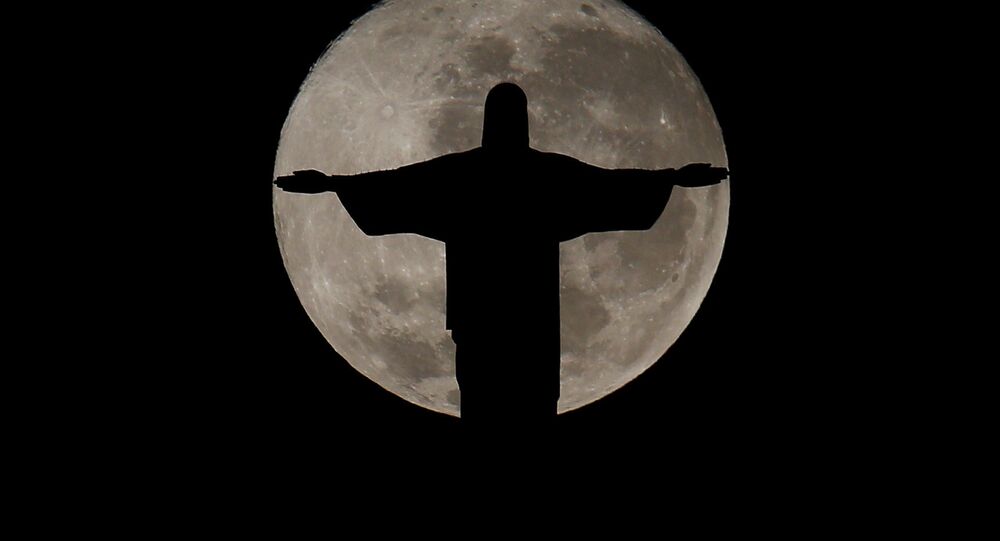 Tension in India’s Karnataka, as Hindu Organisations Oppose Installation of Statue of Christ

New Delhi (Sputnik): In 2008, Karnataka state had witnessed anti-Christian violence as many radical Hindu groups allegedly attacked Christian schools, homes and churches. In 2011, reports on the attack were released which found, that it was pre-planned by the then ruling Bharatiya Janata Party (BJP) government in the state.

Several Hindu nationalist organisations like Rashtriya Swayamsevak Sangh (RSS), and Vishwa Hindu Parishad (VHP) have come out on Monday against the proposed installation of a 114-foot high statue of Jesus Christ in Karnataka’s Ramanagara district on Monday.

The statue is being installed in the remote village of Harobele, with a majority Christian population, around 80 km away from the state capital Bengaluru.

According to members of the right-wing ideology, they are going to carry out a peaceful march as an objective to the installation.

Meanwhile, tens of hundreds of Hindu activists hit the street in the Kanakpura area of Bengaluru to oppose the statue.

​Land for the statue was allotted during the rule of the Janta Dal (Secular)-Indian National Congress coalition government. However, the BJP government headed by B.S. Yediyurappa has decided to review the project.