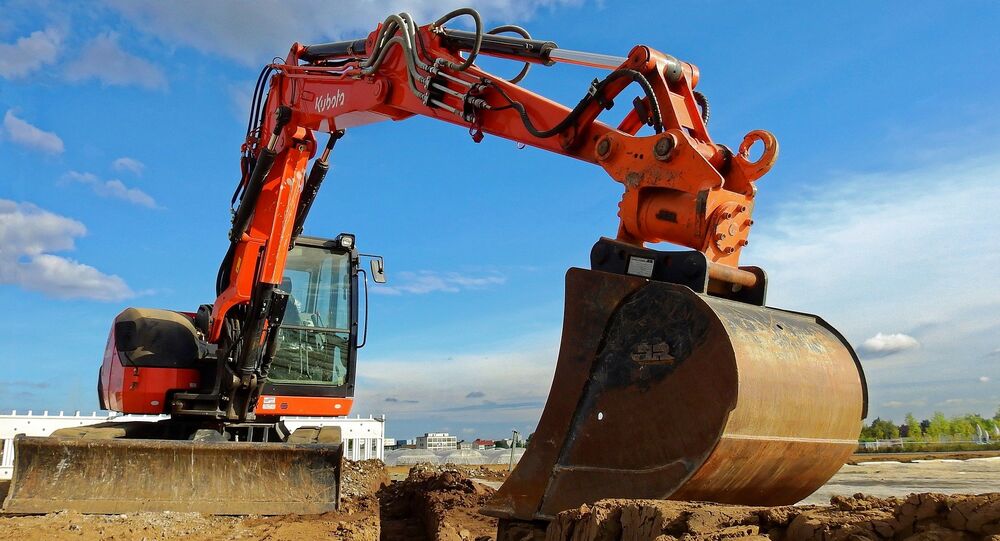 New Delhi (Sputnik): Kerala, a picturesque southern state in India is currently conducting one of the biggest ever demolition drives in the country after the Supreme Court in September 2019 found four buildings were in violation of Coastal Regulation Zone rules in the Maradu area of Kochi.

On Saturday morning, residents in the Maradu neighbourhood of Kochi woke up to the sound of explosions that destroyed two over 18-storey apartment buildings with almost 800 kilos of explosives.

​As part of the four lakeside towers that have been “sentenced to death” by the Indian Supreme Court, more than 350 flats will be destroyed and nearly 240 families will have to re-locate. The families have been given a compensatory allowance of $35,215 (Rs. 25 lakhs) each.

As a precaution, the gathering of crowds in the Maradu area of Kochi has been prohibited. In addition air, land, and water traffic in the area has also been suspended as a safety measure.

Temporary medical and relief centres have also been set up for residents and workers in the evacuation zone.

The remaining two buildings will meet the same fate on Sunday under a carefully controlled demolition process.

Netizens from the area who could see the collapse of the buildings from their windows and terraces have shared raw footage of the explosions on Twitter.

Today at 11:00 AM demolition process started at #Kochi. pic.twitter.com/0dgqwAHkmy

Dramatic visuals of H20 Holy Faith- an illegal 19 floor apartment being razed down in Kochi today. A lesson for builders buy construct near water bodies. And for buyers too. This one was near a lake and SC ordered demolition. pic.twitter.com/TYP7C2PYVy