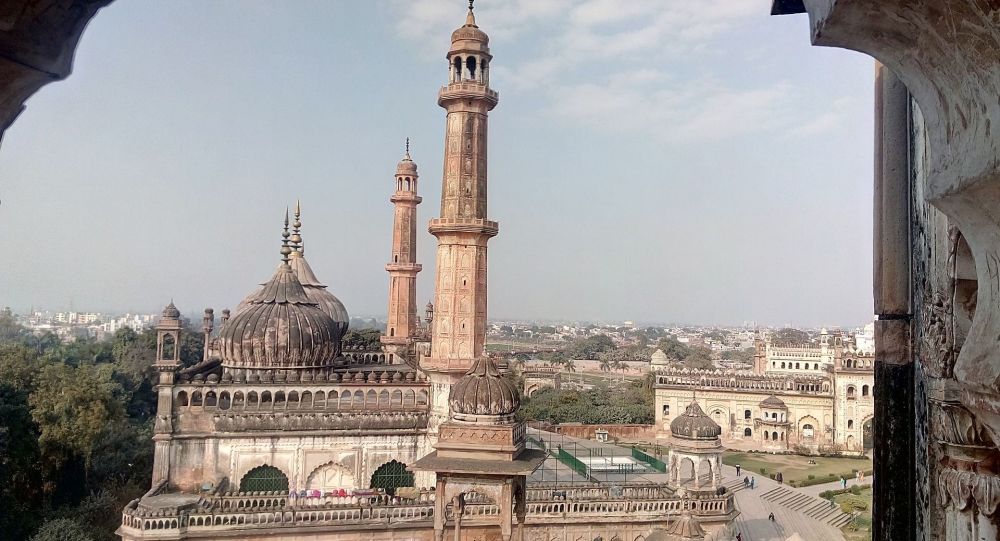 New Delhi (Sputnik): Spirituality and the supernatural have gradually been making headway in the curriculum of Indian educational institutions. A leading federal university in the country even recently introduced a certificate course on “Bhoot Vidya”, the study of ghosts.

With increasing incidents of clashes between doctors and families of patients coming to the fore, the medical education department of India’s Uttar Pradesh is planning to arm students with lessons on spirituality and moral science to reduce the occurrence of such incidents.

The department said life coaches and experts would participate in spiritual lectures to make them understand the duties and responsibilities that come with the profession.

"Meditation and other spiritual guidance will make them more sensitive towards patients", said an official.

The official pointed out that the hectic and rigorous structure of the medical curriculum overburden students leading to frustration, resulting in clashes between doctors and patients.

Suresh Khanna, the state’s Medical Education Minister, confirmed the development saying the decision was arrived at unanimously in consultation with the principals of medical colleges in the state.

“Spiritual classes will be held once a week and the frequency could be increased over time. Senior members of the faculty will be given the task of delivering the lecture on ethics and spirituality", Khanna said.

The Indian Medical Association, a voluntary body of doctors, called for a nationwide strike last year demanding better security at hospitals for doctors who were often assaulted by family members of patients, alleging medical negligence.

Meanwhile, curriculums in India have been making space for such courses focusing on supernatural and spiritual aspects.

In December, Uttar Pradesh’s Banaras Hindu University became the first major institution to introduce a subject dealing with the paranormal. The six-month certificate course on “Bhoot Vidya” (study of ghosts) for the department of Ayurveda, a traditional Indian branch of medicine, began from January.

The department said the subjects deal with the treatment of abnormal psychological conditions that many believe are caused by unknown reasons.

Relics of Sikh Spiritual Leader to Be Preserved in Indian Capital