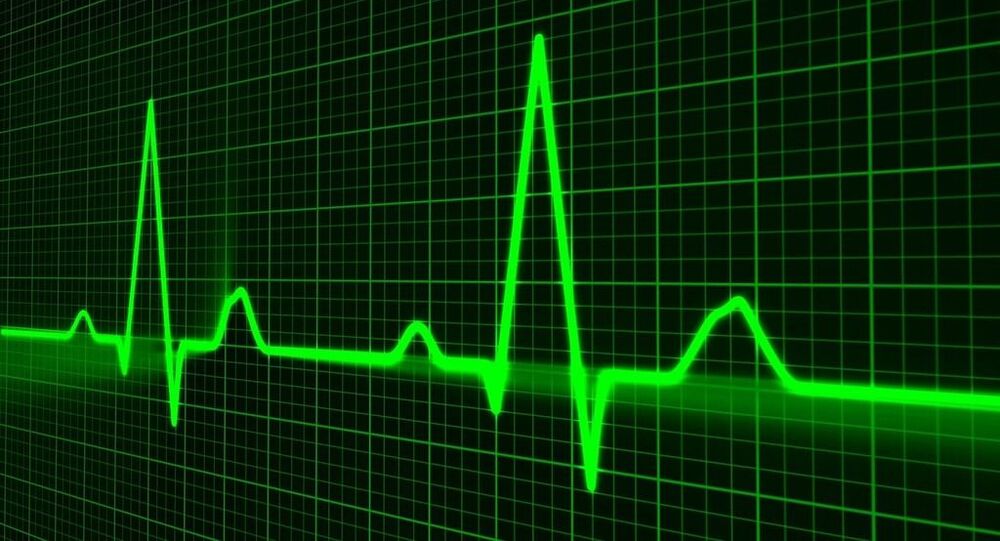 New Delhi (Sputnik): A 55-year-old suffering from a high fever was declared dead by a team of doctors at a private hospital after they failed to revive her in the southern Indian state of Karnataka.

The incident took place at a remote village called Belagavi in Karnataka, 500 kilometres from the state capital Bengaluru.

The woman, identified as Malati Chougule, was rushed to a nearby hospital by her relatives when she fell unconsciousness during her illness.

At the hospital, a team of doctors tried to revive her but failed and declared her dead. The hospital administration asked family members to take her body after clearing the hospital dues.

The woman's relatives took her back to the village and were preparing for her funeral. Her body was kept on the veranda while relatives paid their last respects.

All of a sudden the woman opened her eyes and got up in the middle of the procession leaving everyone dumbstruck.

The woman's family are now planning to take legal action against the hospital in question.

According to reports, the hospital has denied the allegation and offered a clarification that she was discharged at the request of relatives in order to take her to a super speciality hospital. The hospital claimed that she wasn't pronounced dead, so the question of negligence is moot.