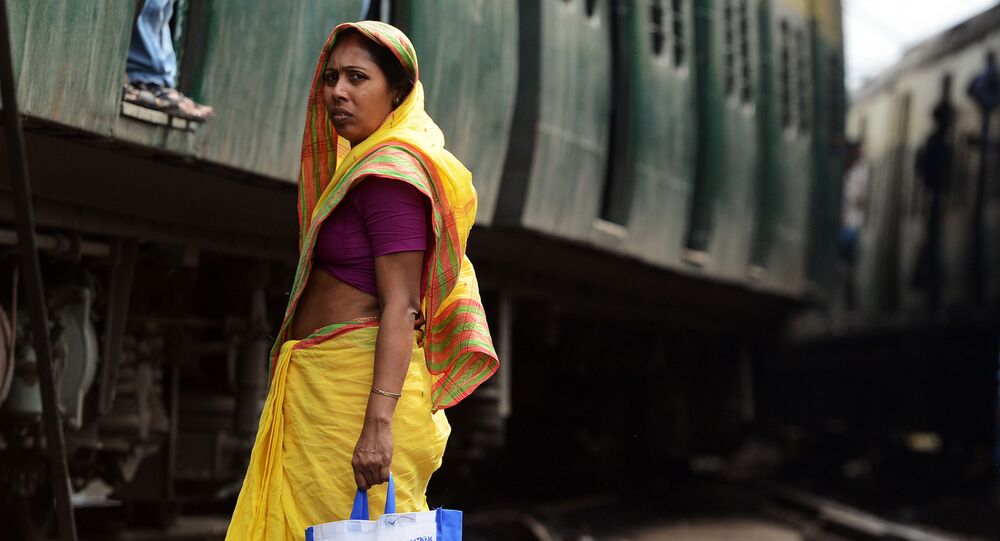 New Delhi (Sputnik): In November 2019, India’s Railway Protection Force (RPF), the national transporter’s security arm, had raised concerns about recent security lapses at railway premises across the country, following which it announced plans for a complete overhaul of its security.

Indian Railways, which is spread over 115,000 km with 23 million travellers daily, has started using facial recognition systems across its network. The Railway Board, the apex decision making arm of the federal railway ministry has announced, it will install Internet Protocol (IP)-based Video Surveillance Systems at 983 stations in 2020 while the remaining stations will also be equipped with high-definition surveillance systems in the years to come.

“The recording of the video feeds from CCTV cameras will be stored for 30 days for playback, post event analysis and for investigation purposes. Important videos can be stored for a longer duration", the ministry said on Thursday while claiming that the programme had been started in order to enhance security at railway stations, which are major hubs of transportation.

The programme is being implemented so that not a single person will be missed from this facial recognition system. For 2020, the railway will use around $35 million from the Nirbhaya (Fearless) Fund. The fund was created in the aftermath of the 2012 Delhi gang rape to improve safety for women across the country.

RailTel, a state-funded organisation under the ministry of railways, has been entrusted to provided IP-based surveillance systems with video analytics and facial recognition system. The high definition cameras at stations consume approximately 1TB of data and 4k camera consumes 4 TB of data per month.

Human rights groups and internet advocates, however, have warned of potential privacy violations due to increased surveillance and described the plan to introduce FRS at railway stations and airports as legally untenable.

India does not have a law on protecting privacy, but Indian Railway officials were of the view that FRS was an essential contact-less and widely used non-invasive medium that they could not afford to ignore, given the vulnerability of railway stations and passengers to criminals.