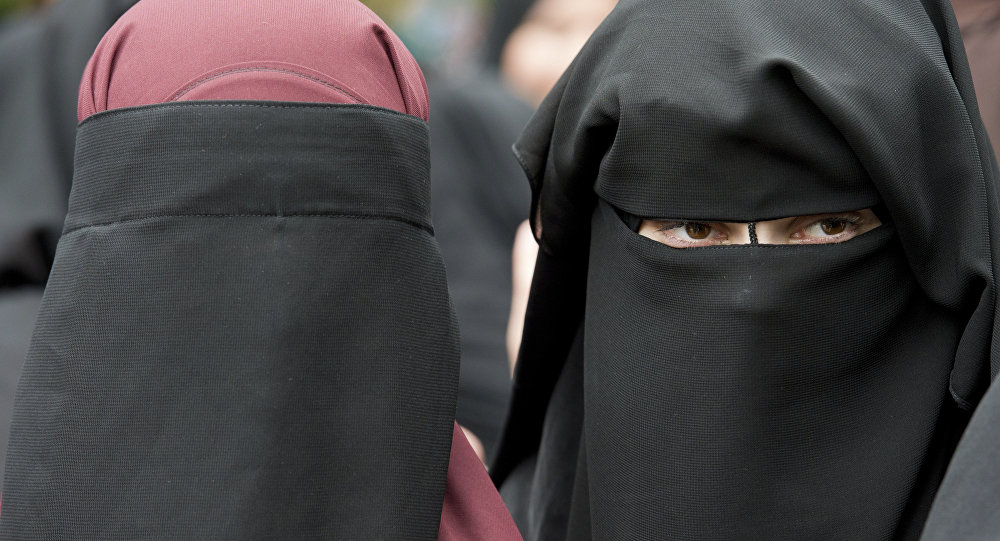 New Delhi (Sputnik): To enhance mutual cooperation in India and Afghanistan’s fight against terrorism, Kabul announced last November that it would extradite 13 Indian terrorists, who had surrendered to the Afghan army.

In another development, 10 Indian women, the widows of Daesh terrorists who were killed during combat in the mountains of Afghanistan's Nangarhar province, are now being held in Kabul's Badam Bagh Prison, Indian news channel Network 18 quoted government sources as saying on Tuesday.

The Indian government is debating whether to seek these 10 women’s extradition so that they can face trial on terrorism charges in India or let them serve their sentences in Afghanistan.

Some senior Indian government officials, according to media reports, have said that not all these women were combatants but they had facilitated the torture of Afghan nationals by Daesh militants.

The Indian government has been in touch with the relatives of these 10 women. Some of the relatives emphasised that the women were brainwashed into supporting the ideology or were forced by their husbands into joining the group.

The Indian news channel’s report also pointed out that tragic and dramatic events led dozens of Indian nationals living in Kashmir to Kerala state to be influenced by Jihadists and move to Nangarhar province, the base of Islamic State in Afghanistan.

Intelligence reports also have pointed out that India is gradually drawing the attention of Daesh especially in the southern region of the country.

Last October, India’s National Investigation Agency, which probes terrorism-related cases, said it had arrested 127 people in the country linked to the terror group. Nearly 100 people have been arrested from Kerala state alone in the last few years.

The Indian daily Economic Times citing sources reported on 28 November, 2019, that Kabul’s decision to extradite 13 Indian terrorists had come in view of India and Afghanistan formalising the operation of their bilateral extradition treaty.