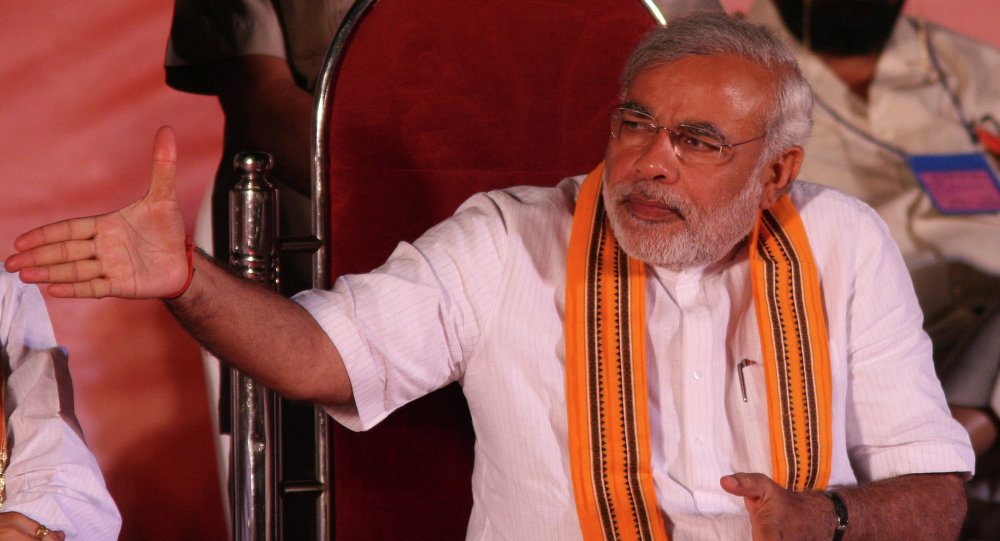 New Delhi (Sputnik): As many as 100 infants died at a government hospital in Kota, Rajasthan, in December, raising awkward questions for the Indian National Congress, which controls the state legislature.

New reports have emerged about a number of infant deaths in Prime Minister Narendra Modi's home state of Gujarat where over 130 infants died in December.

According to reports accessed by Sputnik, 134 infants died at a government hospital in Gujrat’s Rajkot state.

Data reveals that as many as 1,235 infants died during 2019 in Ahmedabad, with 85 infants reportedly dying in December alone.

#WATCH: Gujarat Chief Minister Vijay Rupani walks away when asked about reports of deaths of infants in hospitals in Rajkot and Ahmedabad. pic.twitter.com/pzDUAI231Z

Meanwhile sources in the state health service say  that a shortage of staff and the collapse of primary health services are behind the deaths.

In Rajasthan’s Kota the BJP raised the issue after 10 children died in 48 hours on 23 and 24 December. According to reports, the infant death toll reached 110 by 5 January.