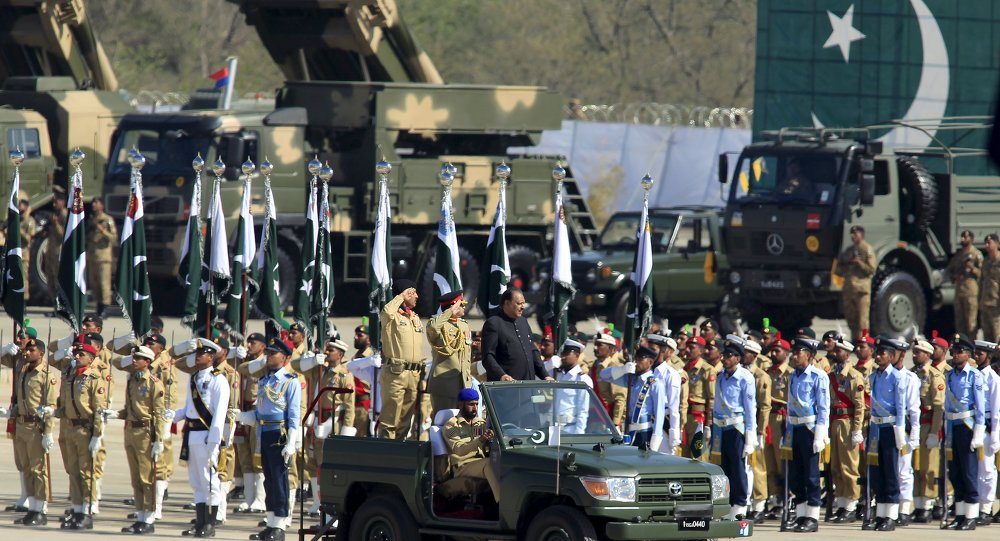 New Delhi (Sputnik): The United States suspended military training to Pakistan in 2018, in a bid to force Islamabad to help Washington take decisive action against militants in Afghanistan. The International Military Education and Training Programme (IMET) is worth around $2.4 million.

As Washington tries to reach out to its allies in the wake of the assassination of a key Iranian commander in Iraq, a US State Department Spokesperson for South and Central Asian Affairs said on Saturday that President Donald Trump has “authorised the resumption” of IMET for Pakistan.

​The announcement appears to be an attempt by the Trump Administration’s to mollify its ally in South Asia, as days before the military action on Iran, President Trump had made a categorical statement that Islamabad would get “no more” aid. Trump previously said that Pakistan had “given us nothing but lies & deceit, thinking of our leaders as fools”.

​US Secretary Mike Pompeo also reached out to Pakistan’s Chief of Staff, General Qamar Bawja on 3 January as part of his outreach to his counterparts in Europe, Russia and in South Asia to brief on the killing of Iranian Commander of the Al-Quds Force Qasem Soleimani.

​While Pompeo reached out to his counterparts in other countries, he preferred to talk to the military leadership in Pakistan rather than government leaders.

Pompeo reaching out to the military leadership in the country, however, did not go well with Pakistan’s politicians. Former Senator Farhatullah Babar termed it as a “national embarrassment”