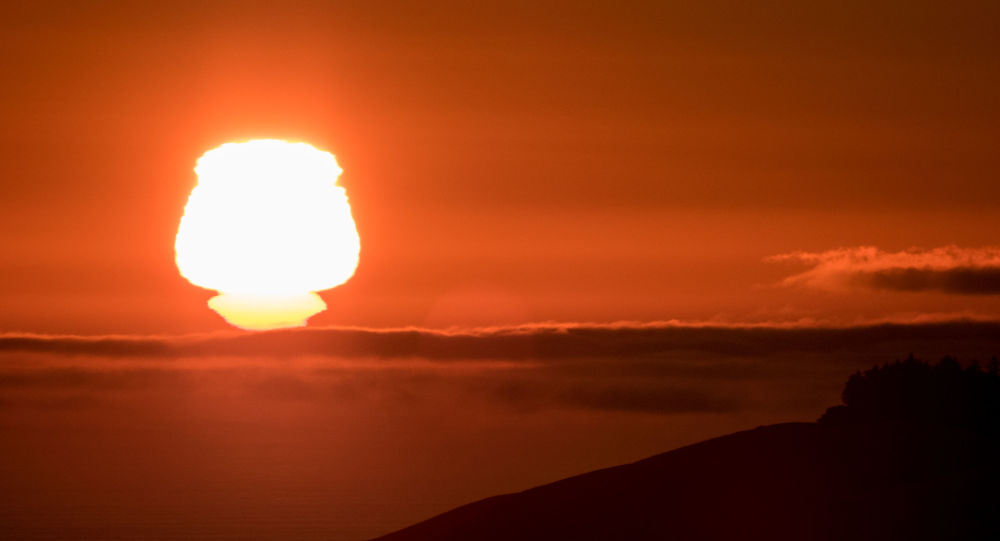 New Delhi (Sputnik): Kiran Bedi, the constitutional head of India’s federally administered territory of Puducherry is no stranger to controversies. Bedi has a running feud with Chief of Puducherry, N. Narayanasamy, they accuse one another of overstepping their mandated limits.

On Saturday, Bedi tweeted a fake video, claiming that NASA had recorded the sound of the Sun chanting the Hindu hymn “Om”. In no time, thousands of twitterati mauled her and reminded her of the oath of office she had taken, which mandates that the constitutional head “develop scientific temper”.

​The twitter user, a social activist himself, has questioned her intelligence and wondered how she could get through the elite national competitive public service examination. Bedi belonged to the elite police force of India – the Indian Police Service, who were selected through a very rigorous three-phase examination and screening process.

It shall be the duty of every citizens of India-
(h) to develop the scientific temper, humanism and the spirit of inquiry and reform.

​In less than five hours of the tweet appearing on her handle, more than 1.3 million users liked it and over 0.4 million retweeted it, with most comments criticising her insolence.

I am a hindu. I consider this tweet by you as one of the best joke of the millennium . Saffron brigade is successful in brainwashing learned people like you . Both The elite and people without basic knowledge🤣🤣😁😁

Thanks @NASA for recording the Sound of Sun.
Don't know what our @isro is doing ?? 😀

Once upon a time this lady was a hero to many. What a disgrace now!

Mam this one is real pic.twitter.com/RzWNYhvRBM

​Bedi joined the nationalist ruling Bharatiya Janata Party in 2018 and contested as BJP’s chief ministerial nominee during elections to the provincial legislature of Delhi. She however, could not win the election and later was made Lieutenant Governor of Puducherry, a constitutional position representing the President of India.  She is also the recipient of one of Asia’s most prestigious prizes, the Ramon Magsaysay Award for ‘selfless services to society’.