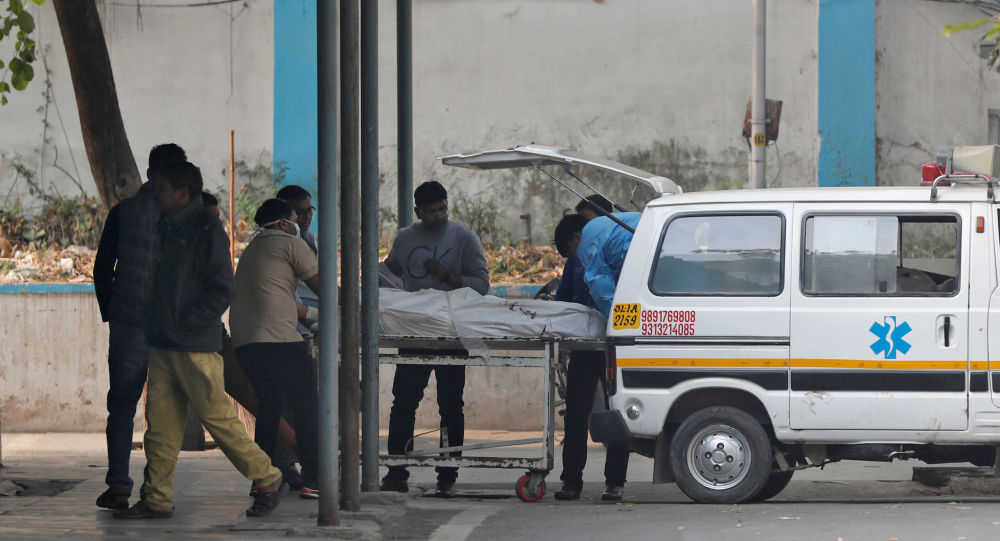 New Delhi (Sputnik): As many as 100 infants died at a government hospital in Kota, in India’s western state of Gujarat, in December. This led to a huge uproar, as people have questioned the silence of the main national opposition party, the Indian National Congress – which is in power in the state, on the issue.

The government hospital has come under criticism for a lack of facilities. The opposition in the state, the Bharatiya Janata Party (BJP), raised the issue immediately after 10 children died in 48 hours on 23 and 24 December. The national watchdog for child rights – the National Commission for Protection of Child Rights – also deputed a team to study the situation.

On Thursday, the death count touched 102 at J.K. Lon Hospital in Kota on the first two days of 2020. Hospital authorities claimed that the deaths were due to low birth weight.

​Speaker of the Lok Sabha, India’s lower house of parliament, Om Birla, in whose parliamentary constituency the hospital falls, had also taken up the issue with Rajasthan state chief Ashok Gehlot and urged him to act with “sensitivity” on the issue.

​Meanwhile, Ashok Gehlot urged his detractors not to politicise the issue. In a tweet in Hindi, he claimed, that in fact the rate of deaths of children in this hospital has been declining and that it would be the priority of the government to bring it still lower.

​Social media regulars were distressed over the silence of Indian National Congress leaders, who were otherwise vocal on every action of the federally governing BJP. They drew a comparison to the deaths of 70 infants in a hospital in Uttar Pradesh in August 2017 due to a shortage of oxygen cylinders.

‘A Massacre’: 35 Indian Children Killed Due to Hospital Negligence