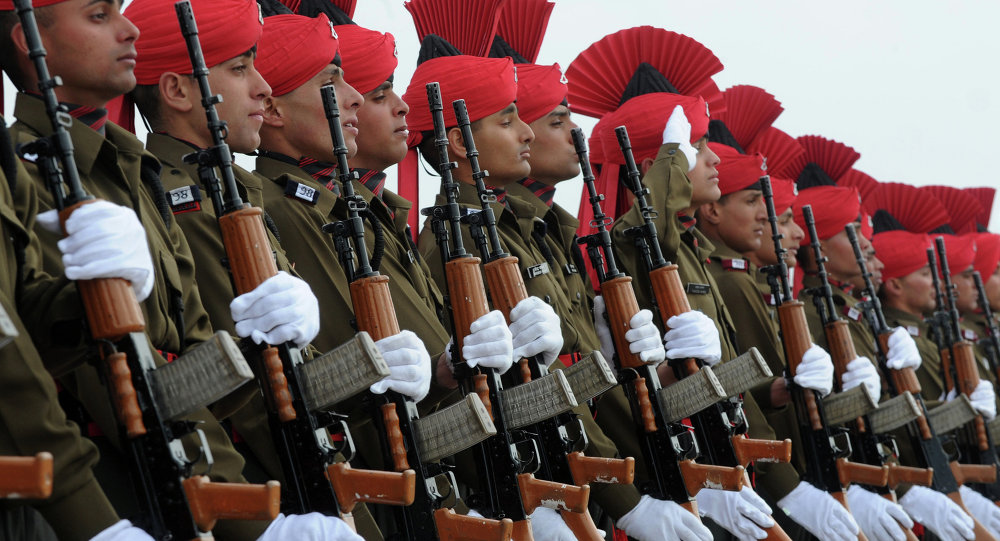 New Delhi (Sputnik): The Indian government on Monday appointed Army Chief Gen. Bipin Rawat as the Chief of Defence Staff (CDS), a newly created post announced by Prime Minister Narendra Modi during his Independence Day speech this year. As CDS, the general will act as the principal military advisor to the Indian Defence Ministry.

General Bipin Rawat, who has assumed charge as the country’s first first Chief of Defence Staff (CDS), said the Indian Army is better prepared to take on the challenges along the Pakistan and China border.

General Bipin Rawat on being asked whether Indian Army is better prepared to take on the challenges at Pakistan and China border: Yes, they are better prepared. pic.twitter.com/DT2mXxA7cW

“Yes, they are better prepared. I thank all the soldiers of the Indian Army who supported me in the last three years of my tenure", Indian media agency PTI quoted General Rawat as saying while talking to the press.

The new chief also took the opportunity to thank his successor Lieutenant General Manoj Naravane, who is scheduled to take charge as the new army chief on Tuesday and hoped that the “Indian Army will see greater heights” under his command.

Chief of Defence Staff General Bipin Rawat: I wish to convey my best wishes to General Manoj Naravane who will be assuming the office as the 28th Army chief, for a successful innings. pic.twitter.com/u0jyaCWyQX

General Rawat was in charge when tensions prevailed between the Indian and Chinese armies at Doklam for almost two months, as Indian troops objected to road construction activities conducted by the Chinese People’s Liberation Army in the region.

The Doklam region falls near the borders of India, China and, Bhutan. Military documents released by India and Beijing in July 2019 indicated that the infamous 2017 Doklam border stand-off between the two strategic rivals was still alive.

Similarly, tensions continue to exist along the Line of Control (LoC), the de-facto border between India and Pakistan in the Kashmir region. There have been constant ceasefire violations on both the sides leading to the death of 10 soldiers.

Tensions have been on the rise between the two nuclear-armed nations since 14 February when 40 Indian security personnel were killed in a suicide bombing attack in Kashmir that was claimed by a Pakistan-based terror group.

In August, India revoked Article 370 - the special status of Kashmir - turning it into a federally administered union territory and separating it from Ladakh, another union territory. This irked Pakistan, prompting it to raise the matter at the United Nations and other international forums.