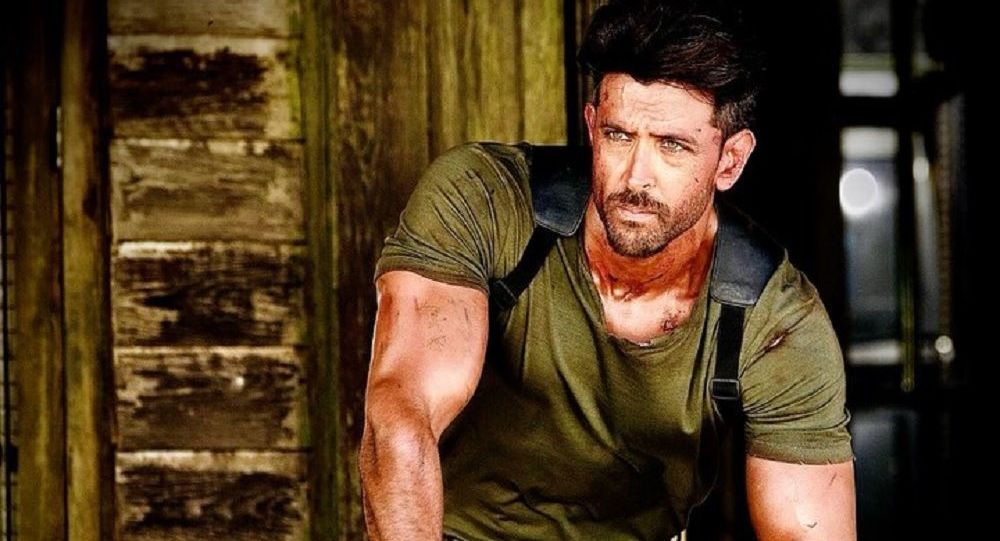 New Delhi (Sputnik): Movie fans in India are known for showering barrels full of love on their favourite stars every now and then. Today, while B-town’s megastar Amitabh Bachchan was facing the heat for not speaking up on major national issues, Bollywood’s equivalent to Hollywood heartthrob Bradley Cooper attracted all the admiration on Twitter.

Hrithik Roshan, who had been battling rough patches in his personal and career life, finally made an insane comeback in the movie-world with his intense acting skills, killer dance moves, chiselled body and green-eyed “Greek God” vibe in two hit films – “Super 30” and “War”.

While “Super 30” presented Hrithik as a tuition teacher, “War” brought him back in typical Bollywood “hero” style.

In his Bollywood career spanning 19 years now, the 45-year-old actor has entertained millions of fans in India and internationally. On Monday, Bollywood buffs felt extra-generous with their love and poured it all over Hrithik on Twitter.

With thousands of mentions, #HrithikTowersOver2019 is trending on Twitter in India.

2019 is not less than the most memorable year for us as Hrithik Roshan fan
The MILLENNIUM superstar comeback with bang
2 different characters in the span of 3 months
HGOTY
2cr+ footfalls
Superhit
A year ruled by the king @iHrithik #HrithikTowersOver2019 pic.twitter.com/rtMBYWxxaN

#HrithikTowersOver2019
2019 is great example of his versatility, stardom

Super30 - greek god playing a role of real life bihari teacher
Fom looks to accent his performance top notch in very frame
War - this is his field no one can do it better than him and HGOTY is the proof pic.twitter.com/HKlcr02GOL

So good to see @ihrithik bounce back from all the negativity..
Next decade will witness the Rise of Megastar Hrithik🤩#HrithikTowersOver2019 pic.twitter.com/ujl1olNOnD

In his 20 year-career, Hrithik has definitely been one of the most loved actors. This year has been great for him. #HrithikTowersOver2019 pic.twitter.com/KTEzbkACyl

In his 20 year-career, Hrithik has definitely been one of the most loved actors. This year has been great for him. #HrithikTowersOver2019 pic.twitter.com/KTEzbkACyl

​Earlier in December, Hrithik was voted Sexiest Asian Male of the decade in an international online poll put together by British news weekly, Eastern Eye.

Daddy of two, the actor separated from his wife and childhood sweetheart Suzanne Khan back in 2017 after a 17-year relationship.

Bollywood’s controversial “Queen” Kangana Ranaut publicly revealed that she was in a love with Hrithik, who declined the actress’ claims. The episode got pretty ugly until it faded away slowly.

Off We Go: From Snowy Switzerland to Scenic Sydney, Bollywood Stars Set to Welcome 2020 with Aplomb