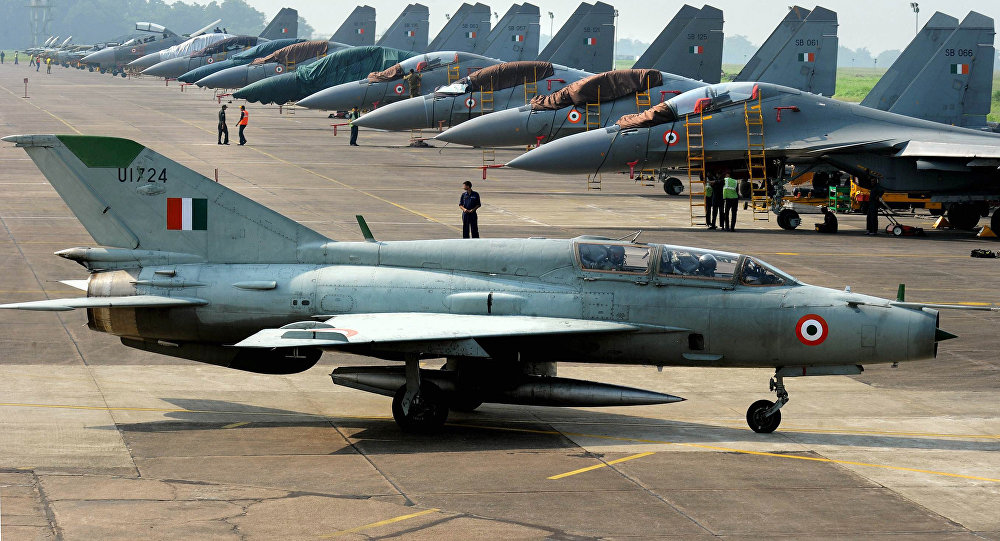 “We knew where the terror camps were located in Pakistan and were ready. But it is a political decision whether to carry out a strike or not,” Dhanoa said on Friday, as quoted by the Times of India newspaper.

A similar proposal was made by the IAF after the 2001 terrorist attack on the Indian parliament, according to the former air force’s chief.

“This was not accepted. Pakistan owes its exalted position in society to its propagation of threat from India,” Dhanoa added.

In late November 2008, the Lashkar-e-Taiba terrorist group* staged a series of shooting and bombing attacks in Mumbai, leaving more than 160 people dead and over 300 injured.

The attack on the Indian parliament took place on 13 December 2001, and left 14 people killed and 18 more wounded. Lashkar-e-Taiba and the Jaish-e-Mohammad terrorist group organized the attack.

Both Lashkar-e-Taiba and Jaish-e-Mohammad are based in Pakistan, which has been involved in the decades-long conflict with India over the disputed region of Kashmir.

*Lashkar-e-Taiba is a terrorist group banned in Russia