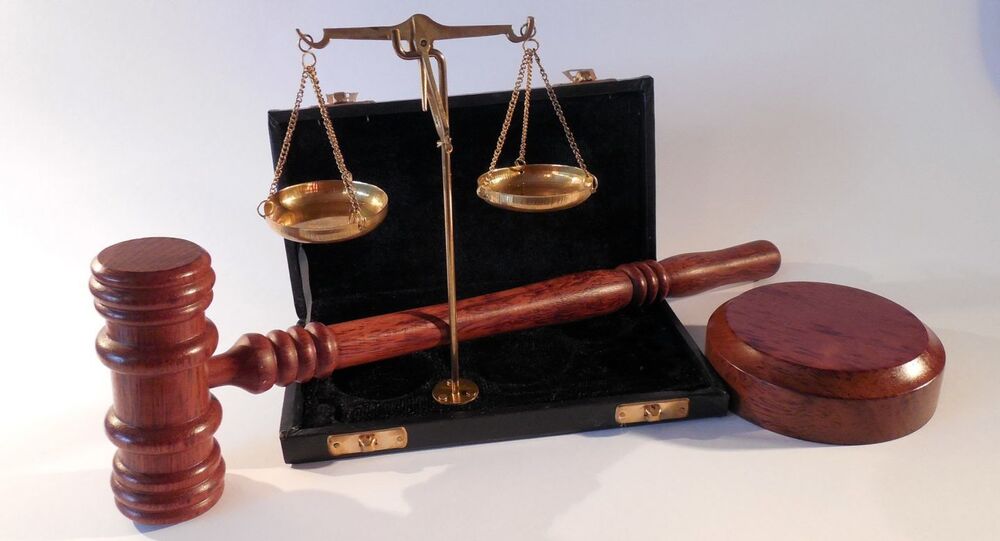 New Delhi (Sputnik): To combat the rising cases of child sex abuse, the government has been working to strengthen the POCSO Act, enacted to provide a legal framework for the protection of children from offences of sexual assault, sexual harassment, and pornography, while safeguarding their interest at every stage of the judicial process.

A court related to the Protection of Children from Sexual Offences (POCSO) in India’s commercial capital city of Mumbai sentenced a 41-year-old man to three months imprisonment for showing a pornographic video to a minor girl, a police source has revealed.

The judge found accused Amarjit Kumar Kanojiya, a waiter by profession, guilty of the offence committed under relevant provisions of the POCSO Act.

According to police, the 12-year-old victim told the court that her father runs a newspaper stall in the Andheri area of Mumbai and that in 2015 she along with her elder sister had gone to the stall to help her father.

“While her father was away for some work, Kanojiya came to the stall and asked for water. Later, he told the victim that he had purchased a new mobile phone and switched it on the pretext of showing the phone. He, however, showed her a pornographic video”, the victim informed the court.

A case under the relevant provisions of the Indian Penal Code and POCSO Act was subsequently registered against the accused.