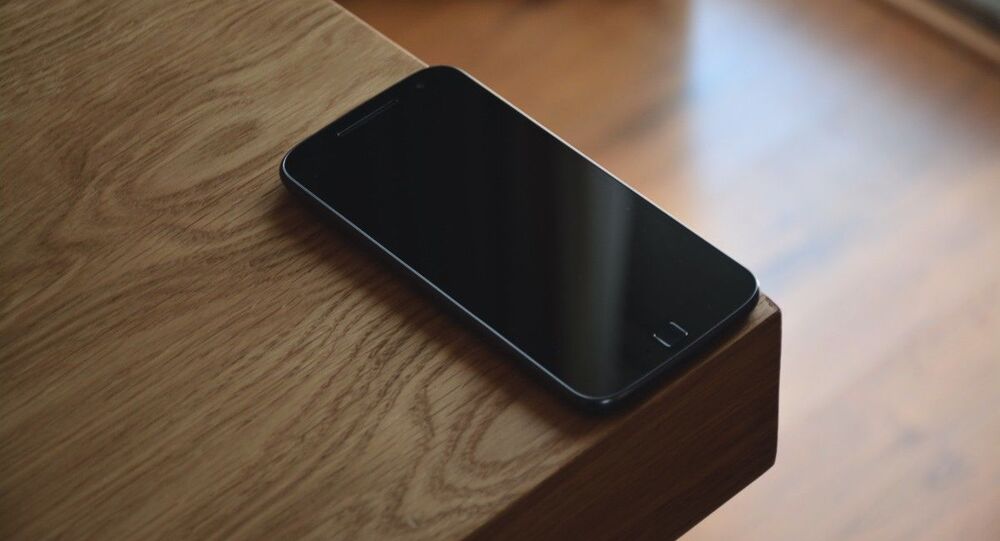 New Delhi (Sputnik): A politician from India's ruling Bhartiya Janata Party, Gautam Gambhir, has been vocal on a number of issues: aside from his recent comments on nationwide protests against the new citizenship law, he has also verbally clashed with former Pakistani cricket team captain Shahid Afridi.

East Delhi MP Gautam Gambhir, a former cricketer with Indian’s national team, is claiming to have been receiving death threats from an international number and asked police to lodge a formal complaint.

Gambhir has written a letter to Police dated 20 December, asking for a security cover for himself and his family as they are allegedly facing death threats.

“I have been receiving death threats to me and my family from an international number which showed +7 (440) 043. I therefore request you to file a report for the same and ensure the safety and security of my family,” read the letter sent by Gambhir to the Deputy Police Commissioner.

Taking a tough stance on major clashes that broke in East Delhi’s Seelampur area on 17 December over the Citizenship Act, which grants Indian nationality to Buddhists, Christians, Hindus, Jains, Sikhs, and Parsis who have faced persecution in Afghanistan, Pakistan, and Bangladesh and migrated to India before 2015.

The amended law, however, contentiously does not grant citizenship to Muslims arriving from these three neighbouring countries – something which protesters claim violates the Indian Constitution.

Gambhir said that the Law is wrongly being described as an anti-Muslim act.

Blaming opposition political parties for violence in the area, the lawmaker stressed that baton-charging protesting students is wrong but if demonstrators throw stones and burn public properties, then police will retaliate.

“Baton charging students is wrong but if something has happened due to self-protection then it is not wrong," Gambhir had said when asked to comment on police action against students.

I think all human rights warriors, Bollywood attention seekers and pseudo liberal journalists have gone to the UN to seek a referendum on whether policemen have human rights or not. Sick! #Gujrat #Lucknow #Delhi@MamataOfficial @ArvindKejriwal pic.twitter.com/IbzZAsx7DS

Earlier this week, students from across India took to the streets to express their solidarity with Delhi’s Jamia Millia Islamia, which had a stand-off with the police last Sunday, leaving nearly 60 people injured, including students, police, and activists.

21 people, including police, were injured in clashes that erupted during a Citizenship Law protest in the Seelampur neighbourhood, on 17 December. Police were forced to use batons against protesters to disperse the crowd, which was hurling stones at them.

In August, Gambhir and former Pakistani cricket team captain Shahid Afridi also locked horns over a comment on the latter's planned visit to the Line of Control (LoC) "to express solidarity" with Kashmiris following New Delhi's decision to strip the restive state of Jammu and Kashmir of its special status on 5 August.