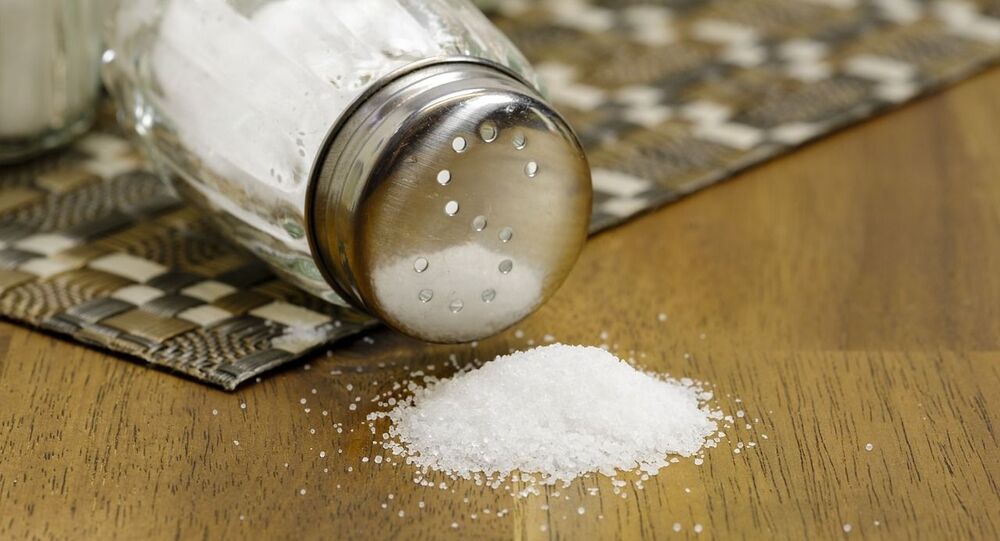 New Delhi (Sputnik): An Indian research and public advocacy organisation at the forefront of science and environmental issues earlier revealed astonishing facts about the extent of pesticide contamination in soft drinks sold in India – a fact affirmed by an Indian parliamentary panel, which dismissed manufacturers' claims.

The New Delhi-based Centre for Science and Environment (CSE), which released a report on packaged foods on Tuesday, found that most fast food items being sold in India have levels of salt and fat much higher than the thresholds set by India’s food regulator – the Food Safety and Standards Authority of India (FSSAI).

The research found that one of the packaged foods – Too Yumm Multigrain Chips – had the maximum salt content of 1 gram in a 30 gram packet, which is double a day’s allowance of salt.

Similarly, several US brands such as McDonald’s, Dominos, Pizza Hut, and Subway all violated the threshold limits for salts in their ready-to-eat products.

The research pointed out that the food industry opposed notification of draft regulation because it would expose how bad their food is.

Director General of the CSE Sunita Narain said: “Consumers have the right to know the content of the package. But our food regulator, the FSSAI, is dragging its feet and has not notified its own draft labelling regulation. This is clearly because of pressure from the powerful food industry".

CSE researchers point out that the FSSAI’s much-diluted July 2019 draft notification includes a provision for labelling food, based on thresholds – although even this “much-diluted draft” has not been notified, they claimed.

The CSE, accusing multi-national firms of adopting dual standards for developing countries, found high levels of toxic pesticides and insecticides in soft drinks, which could cause cancer, birth defects, and damage the nervous system.

Market leaders Coca-Cola and Pepsi had almost similar concentrations of pesticide residues it said and added that the two soft drink brands sold in the US didn’t contain pesticides.

“They didn’t (contain pesticides). This only goes to show the companies were following dual standards”, the research organisation concluded.