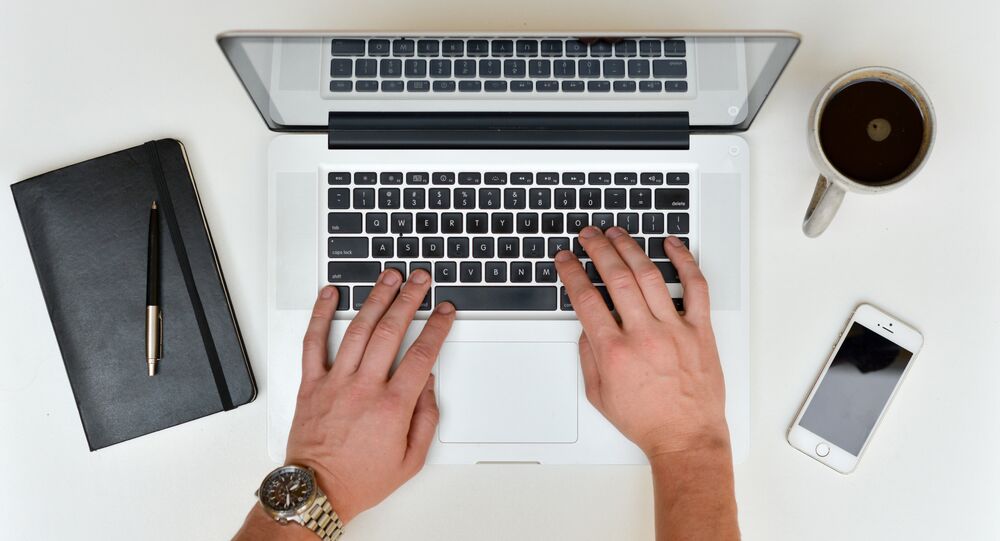 As eLearning technologies take the world by storm, BRICS members such as Brazil are taking full advantage of the trend, and are prepared to share their experience with the other bloc members – Russia, China, South Africa and India.

As five of the world's fastest-growing economies were hit hard by the 2008 financial crisis, there was one "safe haven", which remained untouched. Brazil found that one particular area of its economy not only remained stable, but has also continued showing strong growth from year to year.

According to President of the United Center for Business cooperation of BRICS states Vicente Barrientos, e-learning technologies should also be used more actively by other bloc members.

Brazil has a well-developed online education system, which represents mostly micro, small and medium businesses. And that is something, which, in my opinion, Mother-Russia is lacking at the moment.

According to Coursify's blog, in 2014 Brazil's 226 educational providers offered more than 25 thousand online courses with 3.8 million new users registering to attend these classes. The industry has been showing constant growth and great investment potential for companies, teachers and students.

Developing a common approach to education and professional training standards were on the agenda at this year's Forum on Small Business hosted by the Shanghai Cooperation Organization and BRICS in the region's capital Ufa.

Vicente Barrientos took part in one of the discussions on barrier-free cooperation in the SCO and BRICS. He says that BRICS member states are on the right path when it comes to building the digital economy.

Brazil, Russia, India and China are giants in the field of digital business and that field definitely has a lot of potential, especially when it comes to education and exchange of technologies.

The association of five of the world's growing economies, known as BRICS, was created in the late 2000s and is comprised of Brazil, Russia, India, China and South Africa. Leaders of the member states take part in annual summits. Next year's BRICS summit will take place in Johannesburg, South Africa.