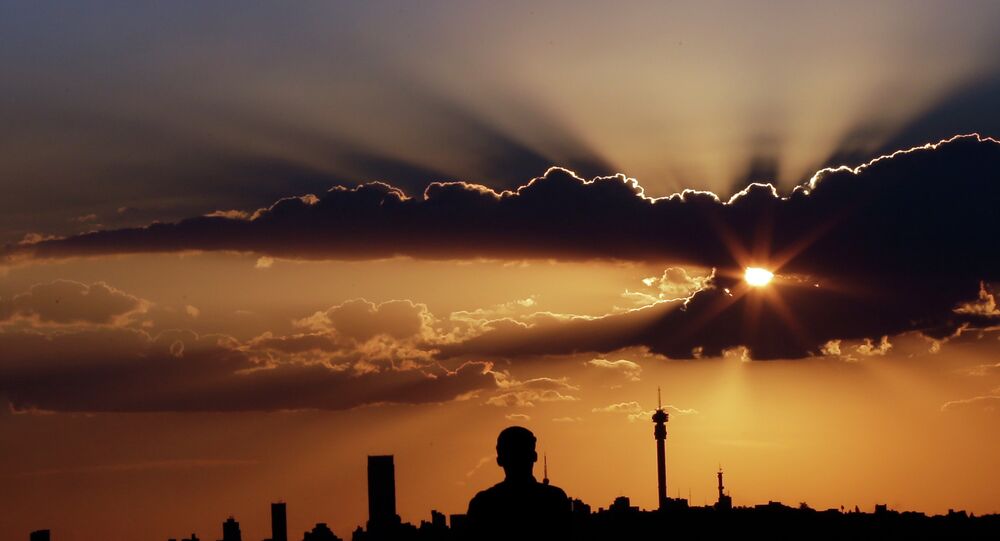 Even though it represents the last letter in the BRICS acronym, and it was the last country to join the association in 2010, South Africa has instantly become an equal partner for Brazil, Russia, India and China. Along with other member states, the country is now taking steps to develop its small and medium enterprises.

South Africa's economy accounts for 35 percent of the continent's gross domestic product, and the country is known for its well-developed banking and service sectors. Just like many other BRICS members, South Africa is trying to boost its small and medium enterprises, creating free economic zones and providing government support — both nationwide and locally.

South Africa's delegation was one of the largest at this year's Forum on Small Business hosted by the Shanghai Cooperation Organization, and BRICS Regions in Russia's Ufa.

According to Humphrey Maputha, who is the acting executive manager of the Limpopo Economic Development agency, his country is ready to do business with BRICS nations.

"We are inviting everybody to make business in South Africa. But what is key for us being a new member of BRICS is that we need to learn from one another."

Limpopo is the country's northernmost province, known for its game hunting industry, diamond and platinum resources, as well as mango, tea and coffee plantations. According to Humphrey Maputha, Limpopo's small businesses want to play a bigger role in the region's economy.

"Key growth sectors are mostly in agriculture, tourism, manufacturing and mining…. And now our national government has approved the implementation of a special economic zone in Limpopo, so we will need our SMMEs not to be left out, to participate in those special economic zones. We are here to learn best practices from other BRICS members."

At the forum in Ufa, South Africans had a chance to chat with their Indian colleagues, who shared their experience in supporting micro, small and medium enterprise. India's economy relies heavily on these types of businesses, and the country has a long history of providing support for SMMEs, including financial help and export assistance.

Russia, in turn, shared its experience in creating standards and databases for local franchisors, such as fast food owners who are planning to sell their licenses abroad.

The term BRIC first appeared at the turn of the millennium to describe the world's fastest-growing national economies. The association bearing this name was formed in the late 2000s and was later joined by South Africa.

The bloc has had its share of financial problems during the 2008 financial crisis, but with 3.5 billion people living in BRICS countries and with its five member states having a combined nominal GDP of $16.3 billion, the bloc's economic potential remains high.

The leaders of the BRICS nations gather annually to discuss political and economic issues. This year's BRICS summit was held in China's coastal city of Xiamen.