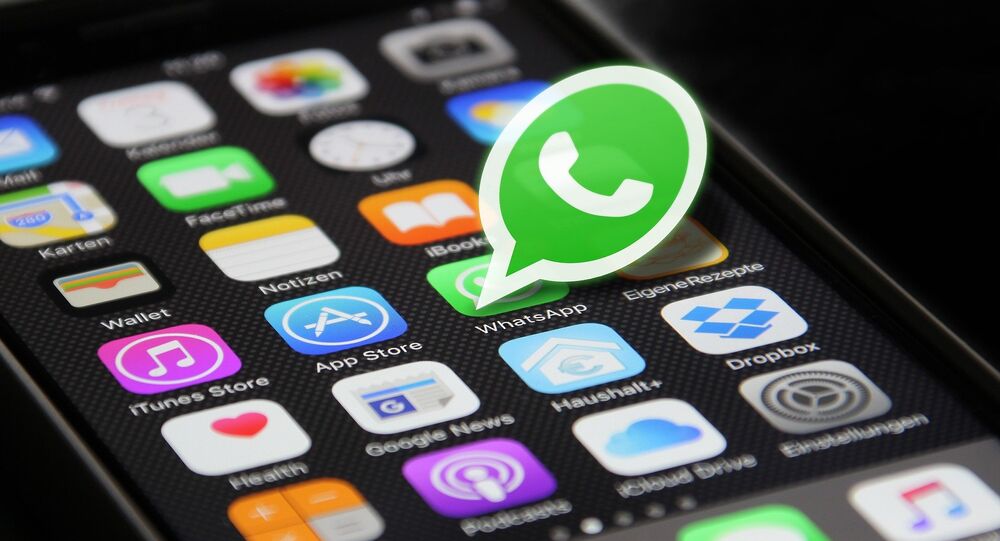 How "App Jobs" are Changing the Labour Market

While some traditional jobs, including full-time positions in the engineering and construction fields, are likely to remain popular in the future, a "gig economy" will continue to emerge in the coming years, introducing new methods of communication between employers and employees.

/
© AP Photo / Eric Risberg
Need a Ride? San Francisco to Determine if Lyft, Uber Are Public Nuisance
Uber and Lyft changed the way consumers travel in the cities. Airbinb did the same for property rentals. Online talent marketplaces, like Upwork and OnForce, supply new opportunities for those who offer and seek jobs. These services are all part of an on-demand economy, where providers and freelancers are connected with customers with the help of the Internet and special applications.

Two years ago software development company Intuit issued a report saying that by 2020 the number of US employees working as providers in the on-demand economy will double from 3.2 to 7.6 billion.

However, as the number of ongoing controversies in on-demand economy companies is quite high, it seems that relations between "app workers" and their employers need improvements.

Last year the ILO published a report called “Non-standard employment around the world: Understanding challenges”. According to the organization, new forms of employment have been around for a while, but such jobs are becoming more common and people who picked them have a right to stable earnings and adequate social protection.

The International Labour Organization has also come up with a list of recommendations, including plugging regulatory gaps, strengthening collective bargaining within non-standard employment communities and improving social protection mechanisms.