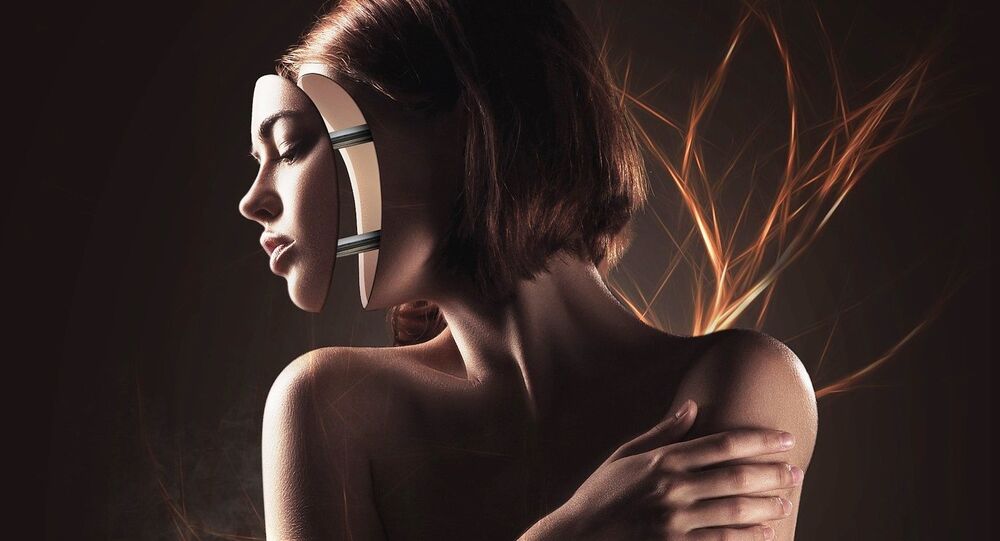 What It Takes to Thrive in a Digital World

Computers and the Internet already play an important role in most industries – from medicine to agriculture, and from the legal world to manufacturing. However, it’s expected that thanks to artificial intelligence, computers will become even more powerful in the coming years, changing the very way people learn their professional skills.

In 2016 a US-based publisher of business forecasts, Kiplinger, compiled a list of the 10 best jobs of the future, putting five health care industry jobs at the top of the list. Occupations like nurse practitioner, medical sonographer and dental hygienist were followed by a number of computer industry jobs.

The first five professions definitely require a specialized medical education, but also – some degree of computer skills, since most hospitals are equipped with tons of computer equipment. However, it appears that becoming more computer-literate is not just a problem facing younger employees. Seasoned professionals also need to adapt, and not only in the medical field; consulting firms now require tech-savvy as well.

Ian Colebourne, Managing Partner of Deloitte CIS, told Sputnik that besides having traditional finance and legal educations, the new generation of employees is more tech-savvy: "I think the new generation is coming through already, if you're looking in terms of educational experience, they're so much more literate in terms of the power of technology, and the Internet, and coding, and all of these other areas. And that’s where I think that we see a big shift in terms of our own workforce."

Deloitte CIS is quite serious about harnessing the technologies of the future, including those which will change the way people learn.

© AFP 2021 / CARSTEN KOALL
Access Denied: US Mulls Blocking Chinese Investment in Artificial Intelligence
In June, the company announced a joint project with Genome Ventures – a Moscow-based company, which specializes in ed tech and human capital development. The partners place big bets on artificial intelligence and its applications in the private and public sectors.

"We are exploring how together with Genome Ventures we can develop the very-very high capabilities around artificial intelligence. Not only in the sense of its impact on the business, but also in terms of that impact for society, so that it creates opportunities for people not only to develop their skills, but also how we need to understand how we need to adjust the education platforms to equip our young people to be able to succeed and thrive in what will be a digital world," Colebourne concluded.

There are several key advantages of AI in learning. The technology allows educators to create adaptable "tailored" material, which will help particular individuals understand the material better. Besides, artificial intelligence is good at finding remote assistance for pupils, with crowd-sourced tutoring becoming more and more popular. And above all, AI promises to become a good companion for those who embrace lifelong learning, which is becoming important in the digital world.