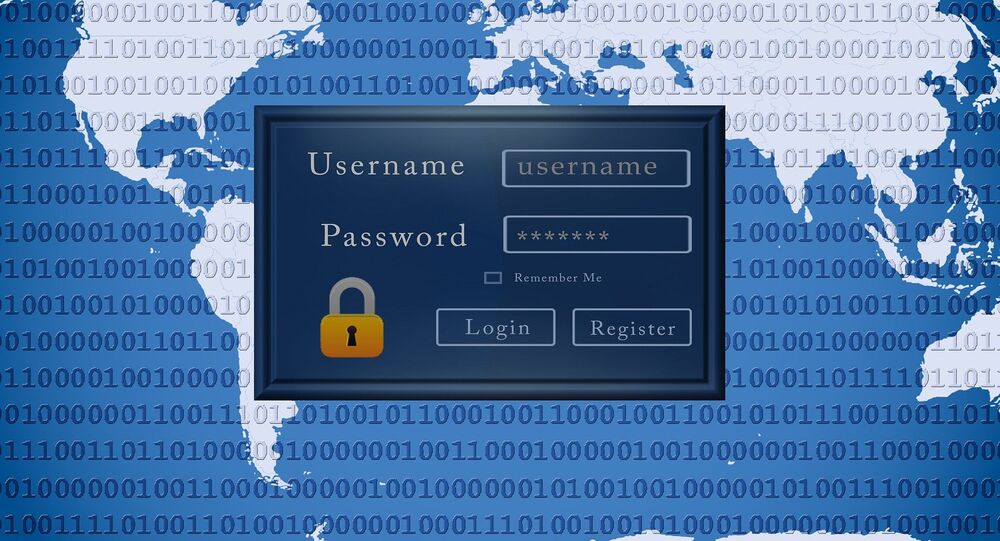 Authentication Method That May Be Better Than Passwords

People have been using different authentication methods to gain access to different systems, including online ones, for decades. However, thanks to a new technology there will be no need to use keycards or your body parts, let alone memorize passwords to gain access to your devices, or to online accounts.

Ever wondered what it would be like to protect your electronic devices or online accounts with something other than passwords? There are dozens of other proven authentication technologies out there, such as near-field communication (or NFC) tokens, USB keys, as well as biometric methods.

© AP Photo / Mark Schiefelbein
Chinese Cybersecurity Authority Exposes New Ransomware
In the 1983 James Bond movie “Never Say Never Again,” a US Airforce pilot, Jack Petachi, who is also the operative of the criminal organization called Spectre, undergoes an eye operation to make it match the retinal pattern of the US president. Spectre wants Petachi to cheat the retinal scan system and gain access to nuclear warheads to extort billions of dollars from NATO governments.

Even though stealing and recreating someone’s retinal pattern seems impossible to do even using today’s advanced technology, the portrayal of the retinal authentication technique in the movie is quite accurate. US government agencies have been using the method since the 1970s. Even though the technology has its own flaws, including the high price of hardware, it’s 200,000 times more accurate than fingerprint identification.

However, neither retinal scans nor the more advanced iris scan technology, which is good for the Pentagon or NASA, can be used by the average consumer who wants protection and security online at a reasonable price. The cost of hardware and a subscription for such technologies is too high and the whole concept is inconvenient for daily home use.

Instead, scientists have come up with a new idea (which is, by the way, is not entirely new). In 1844, the first telegraph message saying "What hath God wrought" was sent from the US Capitol to Baltimore, Maryland. The first telegraph operators developed their own style of typing – a unique “rhythm signature,” which was easy to identify.

© AFP 2020 / KAREN BLEIER
Cybersecurity Firm Notes Increase in Bitcoin Scams on Social Media
Nowadays, thanks to AI and other advanced technologies, people’s typing patterns and habits can be used to identify them. Besides the number of words per minute, there are other unique characteristics at play, such as “hold-time” for each key, right-handed, or left-handed approach and “rapid-fire sequences,” in when the user types common letter combinations, such as “the”, or “ing”. So, in keystroke dynamics, it doesn’t matter which password you typed – it’s how you typed it.

Researchers say that the beauty of the method is not only in its use for initial authentication. It can be used continuously. So even if someone was able to impersonate the user during an email login sequence, the system can identify and block the bad guy later, if he tries to compose a new message, and his keystroke dynamics will not match those of the account owner.

So, with the growing use of AI and machine learning, we may very well see the rise of keystroke dynamics and other advanced authentication methods, which minimize the possibility of identity theft and help users stay safe online.