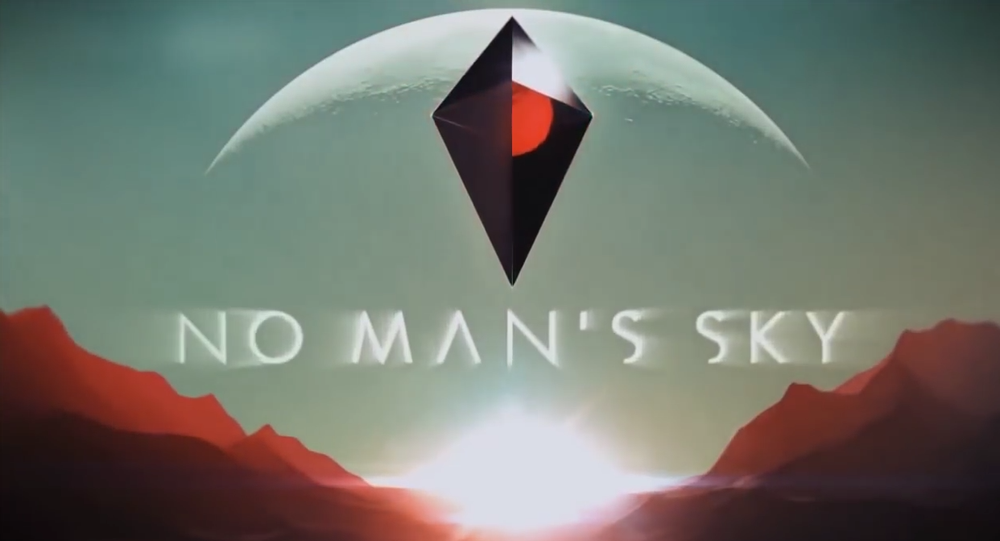 It’s hard to imagine how long it might take to create a universe. But when it comes to virtual galaxies in computer games, you may actually get a straight answer. It took US indie developer Hello Games a little over 3 years to make an imaginary galaxy with 18 quintillion unique planets in “No Man’s Sky."

The plot of “No Man’s Sky” resembles many sci-fi stories from 1970s or 1980s. The player finds himself stranded on a remote planet at the edge of the galaxy with minimal resources — a jetpack, and a broken spacecraft. He travels from one planet to another, seeing things that no other humans have ever discovered – rare minerals, abandoned facilities, artifacts and strange beasts.

When Hello Games founder Sean Murray launched his space exploration game in 2016, the title’s motto was “you can do anything.” But as many players discovered, the promising catchy headline wasn’t entirely true. Set against the backdrop of endless stars, the game was built on four main pillars – exploration, survival, combat and trading. Even though the game’s main character – the Traveler, has liberty to choose from millions of destinations and may roam around planets and open space freely, there is only a limited number of tasks that he can perform. Basically, there wasn’t much to the gameplay aside from collecting and selling things, adding items to the catalogue and fighting occasional violent alien beings. Many players considered such repetitiveness boring.

The game was made for Windows PCs as well as for Sony Playstation 4 consoles. It has a unique procedural algorithm for creating planets. Basically, everything you see on screen is being created “on the go”, and there is nothing beyond the horizon until you actually look there.

Here is how Hello Games creator Sean Murray described the game’s engine in his interview with Game Informer on Youtube:

For our game the formula is really complex – [it’s] a series of simple formulas that are actually laid on top of each other to create something quite complex, which is the universe. You’re giving any position in that universe and it will create everything that you see around you – that’s the output.

But the game’s unique features were often overshadowed by the buggy AI and the chaotic behavior of non-player characters, or NPCs.

Even though it was originally promoted as a multiplayer title, “No Man’s Sky” has limited network features, with players having no chance of actually meeting each other somewhere in space. It also suffered from frequent freezes and glitches that were immediately picked up by the game’s critics and used in angry reviews. As a result, a typical No Man’s Sky review on Youtube sounded like this one from KO Gaming:

“I don’t think sadly that these game developers were successful in their overall mission, because overall this game ends up being a buggy, messy, unpolished, unfinished mess. It really does [seem] like most of the time that you’re playing “No man’s sky” that it’s the beginnings of an idea, it’s the first attempt at something epic that needs to be honed in and tweaked and refined for it to be a complete game.”

Despite mixed reviews from critics, the makers of “No Man’s Sky” went on with production, focusing on improvements and updates. In November of 2016 Hello Games released the Foundation Update, which patched many known bugs and introduced some (although not all) of the features that were originally announced by the game’s creators.

So, if Hello Games decides to develop the game further, it may very well become comparable to another space adventure – Destiny, which originally received mixed reviews, but finally gained momentum after several major updates.