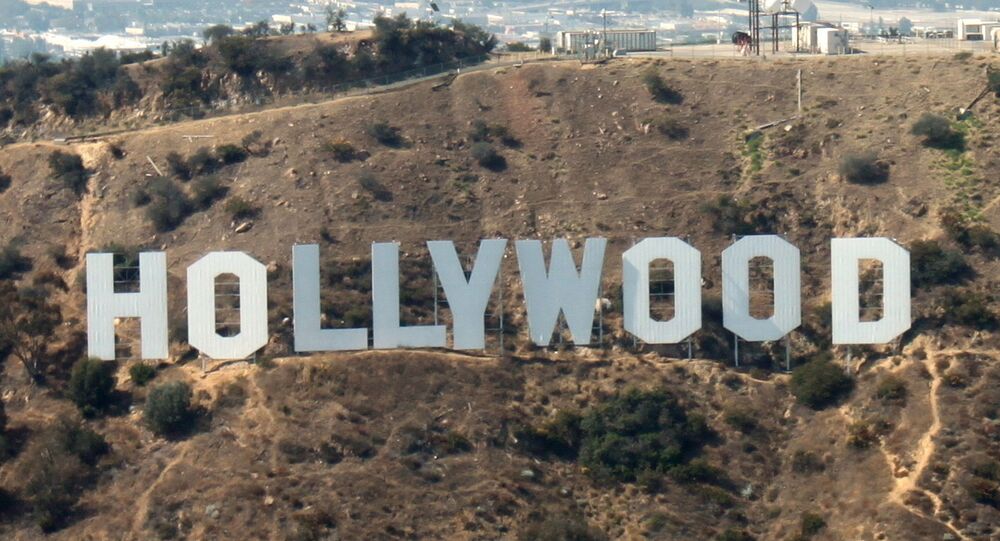 Tinseltown Duets: The Chemistry on Screen and Behind the Scenes

Hollywood has strict rules when it comes to movie episode timing. But if you’re a famous director like Martin Scorcese, you can let your character, played by Leonardo DiCaprio, crawl to his Lamborghini for three long minutes. The audience loves creative teams like this one, and lets them break industry stereotypes.

The story of stock broker Jordan Belfort told by director Martin Scorcese and actor Leonardo DiCaprio was a huge success. The movie called “The Wolf of Wall Street” was nominated for five Oscars, and 150 other awards, winning 35 of them including a Golden Globe for DiCaprio’s acting. For Scorcese and DiCaprio it was the fifth joint project.

Their collaboration started in 2002 on the set of “Gangs of New York,” and continued throughout the next decade with other box office hits, like “Aviator”, “The Departed” and “Shutter Island”. Scorcese said that he sensed something about Leo’s emotional side that interested him. DiCaprio, in turn, was impressed by how the famous director often improvises and discovers something new about human nature. Here’s what DiCaprio said about his collaboration with Scorcese at the Producers Guild of America event:

Even though there are dozens of successful actor-director collaborations in Hollywood, joint directing and writing has not been that common. However, people like the Coen brothers managed to break that stereotype. When Joel and Ethan Coen teamed up on movies like “Fargo”, “The Big Lebowski” and “Burn After Reading”, it was hard to tell who did what: both of them produce, write and direct their films.

Here’s Joel Coen talking about collaboration with his brother in a recent Q&A session on Youtube:

“It’s a team sport – making movies. You know, you work with a huge team of people… Most of them are the ones we’ve worked with over and over again…So, in that respect, working with each other for all these years, and working as a team is not something that is alien to the process. You find a consensus and you go from the consensus. It’s not about arguing or having a different point of view, it’s about having similar point of views.”

For thousands of loyal Jeffrey Lebowski followers it doesn’t matter which one of the Coen brothers coined their favorite movie quote. They probably even wouldn’t pay much attention to the fact that the editor of each and every Coens’ movie named Roderick Jaynes doesn’t exist, because it’s the brothers’ joint alias. All they care about is the release date of Joel and Ethan’s next joint project.