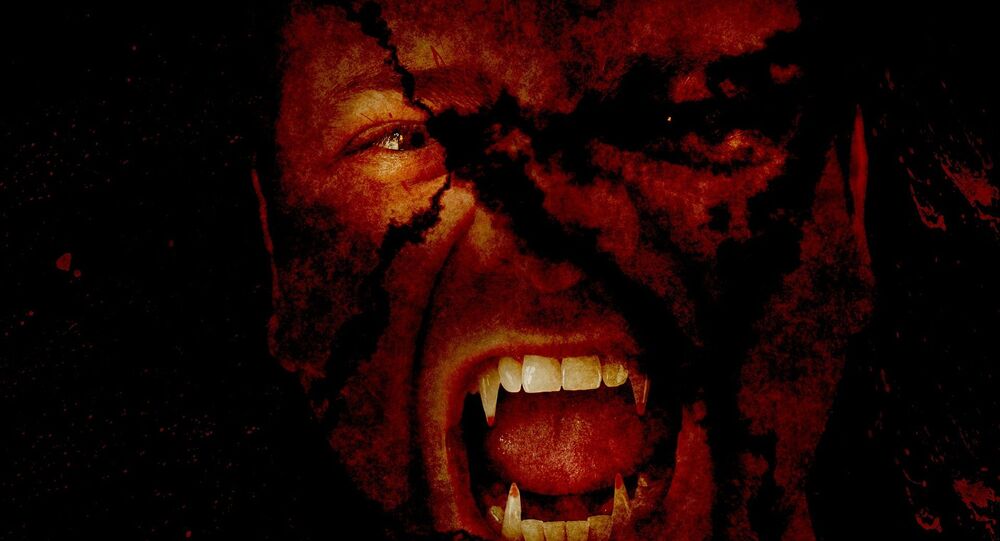 What Scares the Masters of Horror

Hollywood loves horror movies, bringing millions of dollars annually to directors, writers and actors who create vampire sagas and TV series about werewolves. But it turns out that when it comes to their own personal fears, the masters of horror themselves are just the same as the rest of us: they suffer from the same common phobias.

Over the course of his cinematic career Sir Alfred Hitchcock directed more than 50 suspense and thriller movies. Among film buffs he’s known as a pioneer — using innovative forms of film editing, which together with carefully framed shots maximized the fear, anxiety and empathy in the audience. In one interview, he said that the origins of human fear go back to our childhood, “when the mother says “boo” and scares the hell out of the baby”:

When asked whether birds are scary, Hitchcock smiled and joked:

I don’t think so. I think birds are very useful animals. They make awfully good dinners.

And that quote almost hit home when it comes to Hitchcock’s own personal phobia. He loved to eat massive quantities of food — everything from French fries to lobsters and foie gras, but was frightened by eggs. This condition is called alektrophobia, and just like many other phobias it can cause irregular heartbeat, sweating and panic attacks.

The case of a horror movie director who had a dreadful fear of things associated with his most famous film is not unique. Bela Lugosi, a Hungarian-born actor became famous for his portrayal of count Vlad The Impaler in the 1931 black-and-white film Dracula.

Here’s one of the movie’s dialogues, when professor Abraham Van Helsing confronts the notorious vampire and draws a crucifix:

— Your will is strong, Van Helsing! More wolf fang?

Bella Lugosi himself wasn’t afraid of crucifixes. But he would probably run in panic from any blood transfusion clinic. The actor who played the notorious vampire suffered from hemophobia – the extreme and irrational fear of blood.

Filmmaker Guillermo del Toro made several movies about superheroes. He’s famous for directing movies Hellboy, Hellboy-2 and The Incredible Hulk — all of them are about big and menacing-looking characters. However, in his 2011 interview to Globe and Mail, the director said that it was the small characters, that scared him the most in his younger years:

“I literally peed my pants watching an episode of [Rod Serling’s TV series] Night Gallery, The Doll. It was about a possessed doll that came to haunt a family. I was afraid of little things. The doll in Trilogy of Terror that violently attacks Karen Black was also extremely frightening. In Don’t Be Afraid of the Dark, I was afraid of how little, but also how smart, the little [creatures] were.”

So, it turns out that the people who like to make us scared, have their own fears and phobias. Their masterpieces may send shivers down your spine, but it works both ways: keep in mind that they may very well be equally afraid of your three-egg omelet, or a tiny doll your little niece loves to play with.