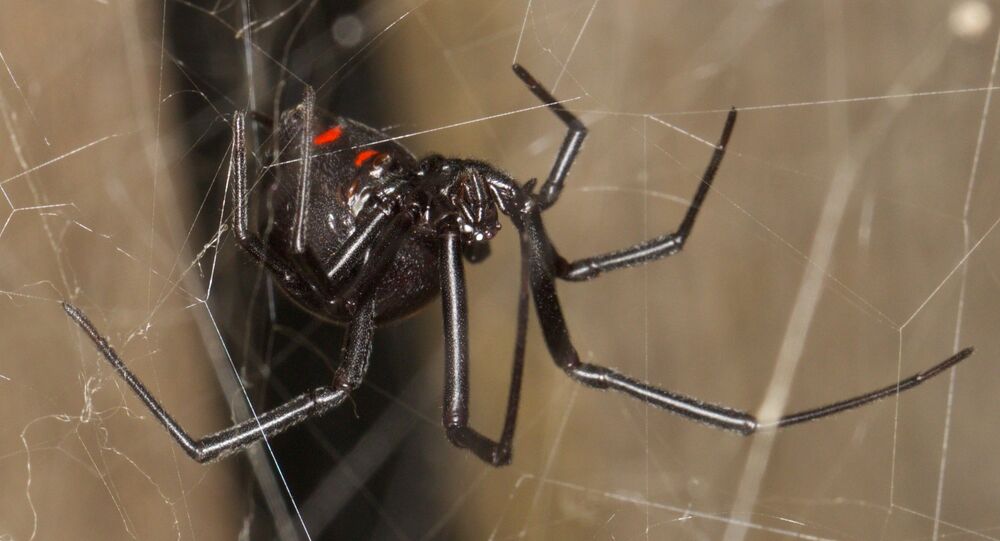 There are dozens of things that can turn a person into a bundle of nerves. But there’s one creature that Western civilization fears the most. The origins of this phobia may go back to the Stone Age because the object of fear has been living around humans for thousands of years.

“Look, he's crawling up my wall — black and hairy, very small. Now he’s up above my head hanging by a little thread” – US rock band The Who recorded this song in 1966 and called it “Boris The Spider”. The name came up while The Who’s bass guitarist John Entwistle was drinking with fellow bass player from The Rolling Stones – Bill Wyman. They claim it was nothing but play on words. The authors were most likely unaware that they described in detail the most popular phobia in modern Western culture – the fear of spiders.

According to a website called “The Ultimate List of Phobias and Fears”, the results of a recent UK study show that 38% of women and 18% of men felt anxious, nervous or extremely frightened when confronted with a spider (and it didn’t even matter whether it was a real spider or an image).

To many, a fear of spiders seems irrational: most spiders in Europe and in the US are small, they eat small insects and their web is no more than annoyance when cleaning.

But there are also deadly creepy crawlers. Hollywood star Jeff Daniels had a leading role in the 1990 box office hit Arachnophobia. He says spiders are not at the top of his personal phobia list, but that he was quite impressed with one of his co-stars. Here’s Daniels interviewed by a local TV station in Milwaukee, Wisconsin:

They called it a Brazilian bird-eater. On Friday, at the end of the week, they would throw a rat into its cage and on Monday they’d take out the tail. That’s how they fed it. That was my co-star in the last two weeks of that movie.

Early in his career FOX 59 weatherman Jim O’Brien served 6 years in the military at Fort Knox, specializing in light weaponry and reconnaissance. He says he jumped out of airplanes and did other scary things. But when his TV co-host brought a live tarantula into the studio, Jim interrupted the weather forecast and left the set, saying he’s arachnophobic. Here’s a part of that episode from Liveleak:

I’m not kidding. I will leave the studio. Dude, that thing shoots hair at you, it’s got fangs, I don’t even wanna be around it. I told you, I will punch you if you even get close to me. My heart is racing right now, I’m not kidding you, I do not like spiders!

Besides rapid heart palpitations, arachnophobia can lead to dizziness, hot or cold flashes, nausea and even thoughts of death. Its causes may vary from being a learned response, when a person sees someone’s negative reaction to spiders and learns to fear them too, to a family or cultural trait.

For years doctors practiced several approaches to treating arachnophobia. On one hand they prescribed benzodiazepines, like Xanax or Valium, to weaken their patients’ response, and also used strong positive reaffirmations, relaxation techniques and meditation.

On the other hand, there’s a method of systematic desensitization. To put it in simple terms, the doctors try to drive out one wedge with another by gradually exposing patients to images associated with the subject of their phobia. Recently this method was made available in the form of smartphone apps and computer programs, which use game-play and relaxation techniques.