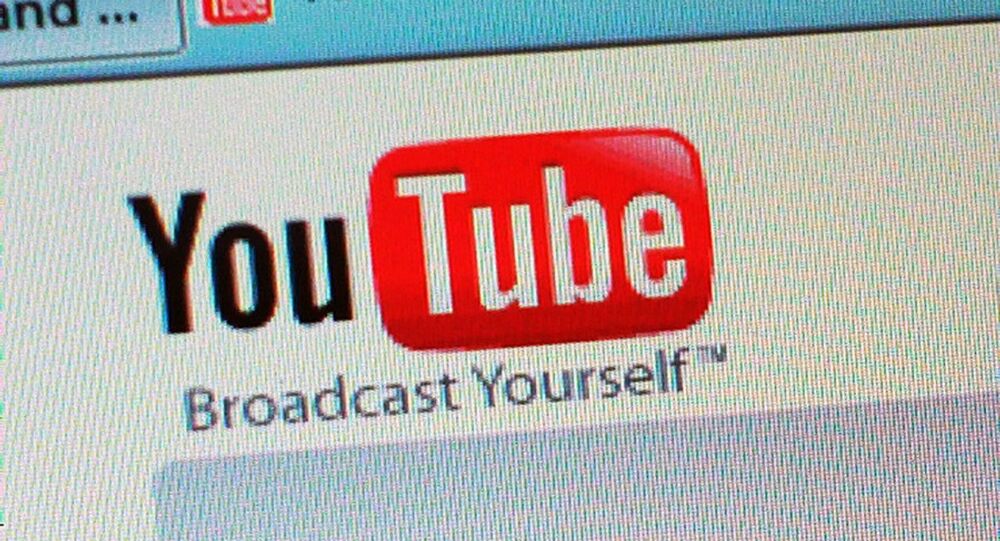 'I'd Like to Thank the IRS…': Box Office Hits From a US Government Agency

In the corporate world, going to team building trips, throwing parties somewhere out-of-town and shooting funny videos are not unusual things. However, for government agencies doing the same means extra scrutiny, especially if they are having fun at the taxpayer's expense.

There are hundreds of “sweded” movies on Youtube – amateur remakes of famous films shot on home video with cardboard props and with actual kitchenware instead of flying saucers. The meme was born thanks to Jack Black’s 2008 comedy “Be Kind Rewind.” “Sweded” movies are supposed to be cheap and funny. But when a US government agency started using tax dollars to make its own “sweded” films in 2010, thousands of taxpayers became outraged. Here’s the opening sequence of the Internal Revenue Service’s Star Trek parody, the one where you would expect to learn about the purpose of Starship Enterprise:

“Its never-ending mission is to seek out new tax forms, to explore strange new regulations, to boldly go where no government employee has ever gone before.”

Say what? “Strange new regulations?” Well, that’s exactly what the IRS screenwriters put in the script of their 5-minute-long in-house video, which was shot for the opening of the 2010 IRS training and leadership conference.

In another video for the same event – a Gilligan’s Island parody, characters played by the agency’s employees discuss how to set a bonfire to attract the attention of the crew of the nearby S.S. Continuing The Voyage For Quality In Field Assistance. The video was also shot in a studio using multiple cameras and professional lighting. The soundtrack features music from the original “Gilligan’s Island” TV series and 'canned laughter'.

“Remember what’s important! Enhancing the taxpayer experience, improving our quality and educating the taxpaying public. These have been our major initiatives for 10 years now.”

Well, members of the audience would have probably stopped laughing right away if they discovered how much of their hard-earned tax money had been earmarked for entertaining the IRS staff. Star Trek and Gilligan’s Island were not the end of it. Apparently, besides acting, the IRS employees needed more fun, so they shot their own line dancing video. On the stage of what looks like a conference hall in a government building, a group of suited men and women rehearse a dance routine with a strict instructor.

“Are you guys ready? I don’t see you guys being ready. I need you guys to get in line. C’mon now, c’mon now, chop-chop.”

After all these “baby steps,” the agency reported that it had spent $50,187 on “videos” for the 2010 leadership conference, but was unable to provide any details supporting this cost. It’s hard to say how much money exactly US taxpayers were “sweded” out of, because video production was just the top of the iceberg. The House Oversight and Government Reform Committee discovered that between 2010 and 2012 the IRS spent more than $50 million to hold at least 220 conferences for its employees.  The scandal led to the replacement of the agency’s acting commissioner and two other senior officials, leaving the IRS without Oscars, and US taxpayers baffled by how the government is spending their money.