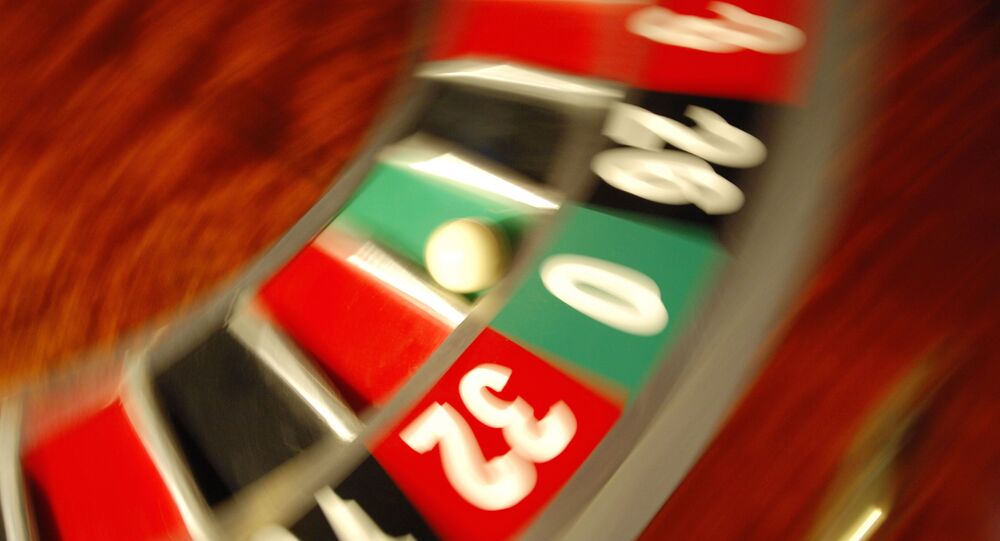 For years Medicare and Medicaid budget cuts were among the hottest topics in the US. But while some government agencies faced austerity measures, others went on spending sprees.

Some of the government-sponsored projects look so wild they seem to have been authorized by gambling monkeys. Well, maybe that’s because they are actually about the gambling habits of monkeys.

It was like a scene from the movie “Ocean’s Eleven”, but the actors were not Hollywood celebrities. Three healthy rhesus monkeys were gambling continuously for hours, getting food for their performance. The Hollywood metaphor could have sounded a bit exaggerated, but only if you’re unaware how much money was spent on the wild monkey casino. The project was funded as part of a continuing National Science Foundation grant, with its schedule stretching from June 2013 to May 2018 and a budget of $171,000.

The study has shown that monkeys share our unfounded belief in “winning streaks” – a good run of luck, and according to one of the authors – Benjamin Hayden from the University of Rochester, it could help in understanding the nature of gambling in humans:

“If a belief in winning streaks is hardwired, then we may want to look for more rigorous retaining for individuals who cannot control their gambling. And investors should keep in mind that humans have an inherited bias to believe that if a stock goes up one day, it will continue to go up.”

The news that monkeys like to gamble just as some humans do, could have gotten lost among other amusing scientific discoveries. But thanks to a man named Tom Coburn, the study became big news, mainly because of the way it was financed. The primates’ casino gig was paid for with US taxpayers’ hard-earned dollars.

During his two incomplete terms as United States Republican Senator, Tom Coburn was often referred to as “Dr. No” by some Democrats and was also known as the “godfather of the modern conservative, austerity movement”. He published several issues of Wastebook – an annual collection of the strangest ways the US government is spending taxpayers’ money.

Here’s Tom Coburn’s interview from YouTube. He’s talking about the reasons behind the government’s crazy spending:

“Competency is what’s lacking in Washington – in members of Congress and in the heads of a lot of agencies. Because they are political jobs instead of competency jobs. Take some of the people who’ve run large organizations and bring them in to run organizations here – we don’t do that.”

And if you think that sponsoring a monkey casino isn’t strange enough, there are countless other similar “great ideas” from people who run US government agencies. Putting mountain lions on a treadmill for $385,000? Done! Doing the same with little snails? Check. And for dessert, a $384,000 federal research grant was actually given to Yale scientists to study the oddities of duck genitalia… That’s right, duck genitalia.

Tom Coburn resigned in 2014, but even after he left the Senate, other authors, including journalists and bloggers, started entries for Wastebook – a book where the part about the animal kingdom is just a tip of the iceberg.