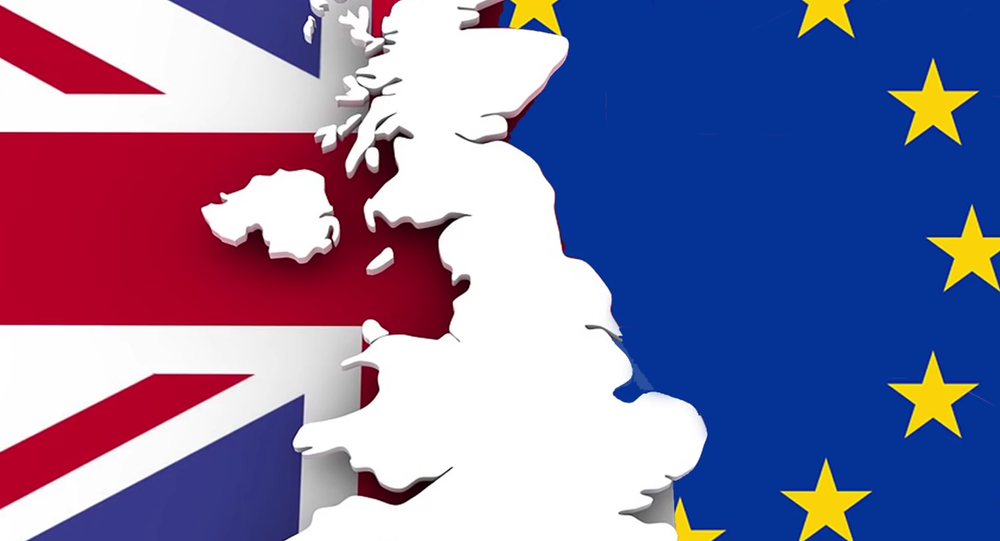 Brexit and the UK Economy

Listen to Colin Fox, the national co-spokesperson for the SSP, and David Coburn, leader of Scottish UKIP, in a heated and diverse debate about the fate of the UK economy if the UK leaves the EU.

On trade, David Coburn advocates that Britain “will be better off, because we will be doing business with the whole world… we will not be tied in to the European Union, which is a schlerotic dinosaur, wrapped up in red tape, which is strangling itself. It takes the EU years to work out a trade deal with a country like China. On our own, we could present a deal overnight. We would be able to stop the steel dumping that has done steel production so much damage, and at the same time we will be able to promote our own specialised goods.”

There are many different opinions about what will happen to the UK economy after Brexit. A team of 8 well known economists, including Professor Patrick Minford, a former adviser to Baroness Margaret Thatcher, and Gerard Lyons, a former chief economist at Standard Chartered Bank maintain that Britain would actually be about 4% better off a decade on from leaving the EU, not the other way round. To this argument, Colin Fox made the valid point that there are as many opinions as there are economists.

“It is not a choice between the EU and some socialist utopia; we have the EU and we have Westminster, which is carrying out attacks on ordinary working people.”

David Coburn counter-argued this by saying that trying to change the EU is almost impossible, that David Cameron had a very difficult time trying to get a deal out of them, to which Colin Fox mentioned that the EU has changed and changed again. “It used to be called the European Economic Community, then it was called the Common Market… we have had the Maastricht Treaty, the Lisbon Treaty, the Dublin Treaty, you have treaties all the time. I would be the first to accept as a socialist that the EU has not changed progressively, they haven’t changed to the left, they have changed to the right. But it can be changed to the left, by mobilising the right forces.”

Colin Fox grounded the debate by talking about his home town, Motherwell in Scotland. “As a Motherwell boy now living in Edinburgh, what we should be looking at is the poverty ratings… The Tatu steelworks is being sold, many hundreds of jobs are being lost… However it is not only the EU that is the problem. Motherwell, for example, has suffered more cuts from Westminster than it ever has from the EU… Together with all the other peoples of Europe, we have to say that it is time to put peoples’ interests first, before the interests of the corporations. It is time to democratise the EU. David Coburn replied to this argument that “the problem with the Tatu steelworks is due to the EU’s rules on energy.”

On health and TTIP, Colin Fox said that “the NHS is the best in the world, it is one of the few things that we should be proud about. It could be better, but not by importing an American style of health insurance, which is what TTIP is about. People say that you have to leave the EU, because if you don’t, the UK will not be able to fight TTIP alone. But people don’t realise that if we leave the EU it is very likely that Westminster will try to do a TTIP deal with the Americans, and try to privatise the NHS.” David Coburn replied: “TTIP is lodged firmly within the EU, it’s a way of stripping our assets in the NHS.

On the cost of living, David Coburn said that:

“The EU are sure to bring in VAT on food, and they are going to bring it in on all sorts of the things which will automatically put the cost of living up. You will be worse off under the EU.”

Colin Fox’s argument on this score is that ‘it won’t make a blind bit of difference”.