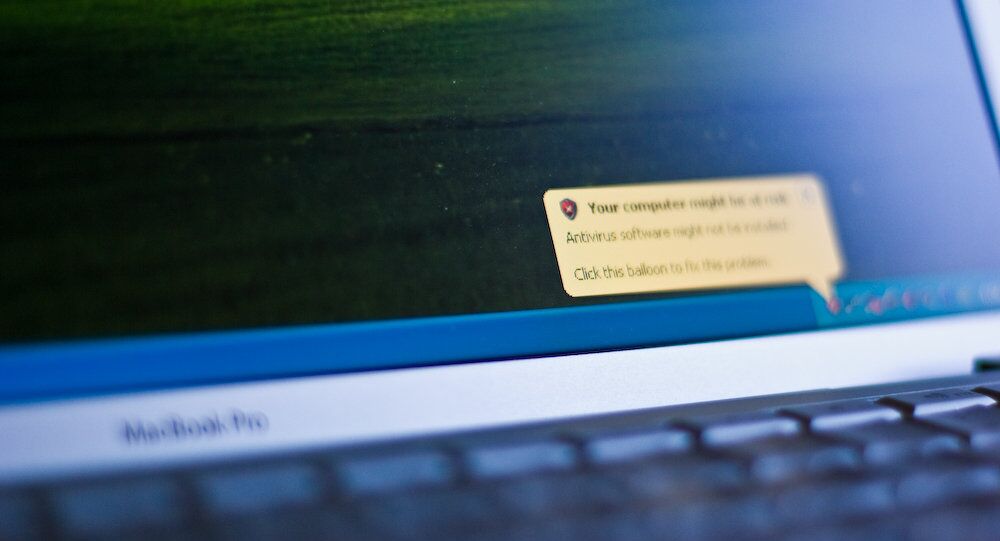 If your computer loads up slowly or refuses to boot up, it’s likely that it was infected with a virus. But if human illnesses usually require dialing 911, for PC owners, whose systems are haunted with malware, the question “Who you gonna call?” has a different answer - “antivirus experts”.

A black sedan is parked alongside the road in central Moscow. Inside there is a man with a laptop PC. He types a few words in the command line and all of a sudden a green lamp starts blinking on a grey box installed on a nearby lamp post. What may sound like an episode from the computer game “Watchdogs” or a futuristic spy thriller, is in fact a recent security test that was done by Kaspersky lab experts in the Russian capital. As part of the Secure Smart Cities experiment they were testing the municipal control boxes responsible for citywide traffic observation. The results were stunning: thanks to manufacturer logos the boxes were easy to identify. Then, with the help of search engines, some LinkedIn social engineering and with the use of simple hacking tools, researchers were able to gain administrator’s control over some devices, with an option of altering sensitive data.

Antivirus expert at Kaspersky Labs, Denis Legezo, warned that without taking proper precautions, internet vulnerability could become a real problem for the city:

“Altering the settings can seriously affect the authenticity of the traffic data. The experiment shows that said data can be compromised. It’s important to provide protection from such risks, so that in the future they will not affect the city’s infrastructure.”

Detecting vulnerabilities in various systems is a typical day’s work for an antivirus expert. These experts get thousands of samples of malicious software each week. The code has to be analyzed, reverse-engineered and included in the databases of antivirus programs.

The level of sophistication of today’s malware requires human expertise as well as resources of powerful supercomputers.

But in the early days of computing, most viruses were so small and simple, some programmers, like the Finnish PC security expert Mikko Hypponen, actually printed the code out and read it like a book to decrypt and understand the inner workings of the virus.

Like programmers in general, the antivirus expert community has its own jokes, jargon and work habits.

Speaking at the 2011 DefCon hackers convention, Hypponen said that he named the first virus he discovered Omega because of the symbol it displayed on infected machines. And that gave way to a fancy tradition in the antivirus company F-Secure where Hypponen works as Chief Research Officer:

“Once you’ve been 10 years with the company you’ll get an “Omega” watch like this one. So I should have named the virus “Ferrari”.

Various reports show that the global cyber security market is expected to expand in the coming years. MarketResearch data recently quoted by DazeInfo portal estimates that the “PC ghostbusters” industry will grow from $106.32 billion in 2015 to $170.21 billion in 2020.

And that means new challenges, new opportunities (and quite possibly brand-new Ferraris) for those in the antivirus biz.