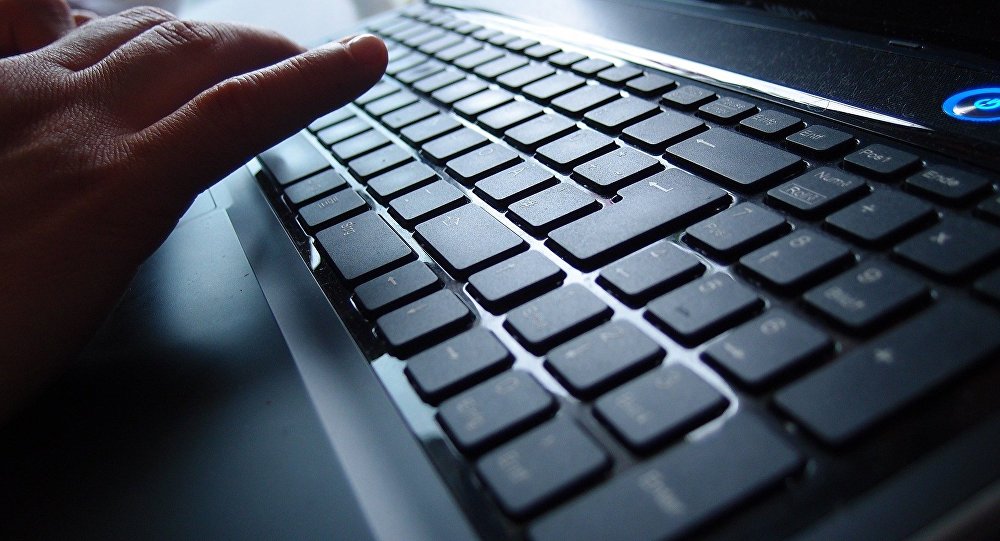 The Way of the Hacker

In the late 80’s the “digital realm” consisted mostly of government and corporate networks, with only a few private enthusiasts trying to explore this hidden terrain. In a few decades, the Web changed the way people all over the world communicate giving enormous power to those, who used the Internet as a platform for advocating basic freedoms.

This is how the Internet sounded in 1987, it’s the sound of a modem — a device that connected computers to the World Wide Web through a telephone line. Right about that time an Australian teenager, nicknamed Mendax (from Horace’s splendide mendax, or “nobly untruthful”) started hacking computer networks. Out of curiosity, he and his friends gained access to US government hubs and computer systems in Europe. But what made Mendax really famous, happened 19 years later, when he founded a website called WikiLeaks.

The hacker’s real name, as many of you might have guessed, was Julian Assange.

In 2010, Wikileaks published online nearly three-quarters of a million classified or unclassified but sensitive military and diplomatic documents supplied by US army soldier Bradley Manning.

Among the released data were shocking videos of atrocities committed by US troops in Afghanistan and Iraq, as well as millions of top secret US diplomatic cables.

The disclosure got both the source and the publisher in trouble. Bradley Manning, who underwent a sex change to become Chelsea Manning, was arrested, put on trial and jailed. Wikileaks and Julian Assange were personally being investigated with the intention of prosecuting them under the US Espionage Act of 1917.

Here’s Assange himself talking about the espionage allegations in an interview to The Young Turks host Cenk Uygur in December of 2010:

“Now we got this antiquated act that they are trying to apply to publishers — arguably unconstitutional. But that would take many years to get through the court. And in the meantime – what happens? In the meantime we’ve got our people harassed, we have calls to apply this to other newspapers. All members of the press, and all the American people who believe in freedom and the good founding principles of their revolutionary fathers have got to pull together and resist this attack on the First Amendment.”

The work of Julian Assange made waves all over the world. Australian government officials were calling it illegal, while the country’s police said that he didn’t break any Australian laws. In the US he was being called a “terrorist”, while Russian, Ecuadorean, Brazilian and Argentinian officials, have expressed support to Assange.

The activist himself said he believes that over time, more people will realize the righteousness of his cause.

Facing allegations of sexual assault in Sweden, charges he denies, and fearing further politically-motivated extradition to the US, in 2012 Julian Assange, who was in the UK at the time, applied for asylum in Ecuador, which he received shortly after, and since then he’s been living in  the Ecuadorean embassy in London.

Western mainstream media outlets often attacked Assange. In 2012, when RT television launched World Tomorrow – a series of political interviews hosted by Assange, he was criticized by The Guardian and other mainstream publications.

Nevertheless, the power of Wikileaks was growing. The overthrow of the presidency in Tunisia of 2011 has been attributed partly to reaction against the corruption revealed by leaked cables.

Despite pressure from governments and the mainstream media, Julian Assange became a new type of digital age celebrity, channeling his influence through the Internet and making Wikileaks a powerful online community that changed the world’s political landscape.