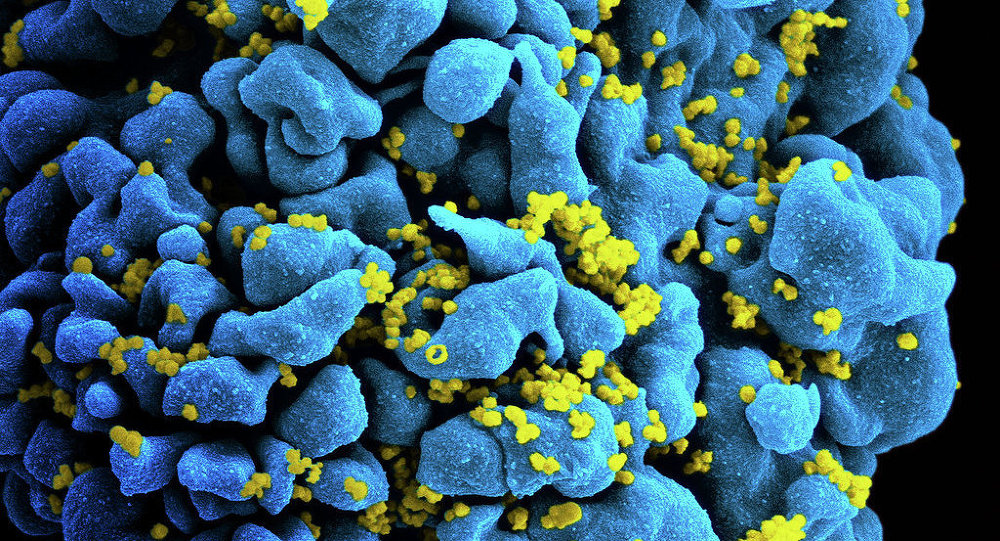 HIV and AIDS are two acronyms certain to send shivers down the spine. Doctors around the world have learned to treat some of the symptoms associated with them and even to slow down the spread of the deadly virus. But even now, more than three decades after the first major HIV/AIDS outbreak, there’s still no cure.

In 1981 hundreds of drug users and gay men in the US suddenly began suffering from rare types of cancer and pneumonia. Their immune system was failing, killing patients within months. Conventional types of treatment didn’t help.

A 1982 NBC News report shows that doctors were struggling to find out what exactly they were dealing with.

“Researchers are now studying blood and other samples from victims trying to learn what is causing the disease. So far they have had no luck…”

HIV, or Human Immunodeficiency Virus, that was responsible for the outbreak, appeared almost out of nowhere. It’s believed that it jumped the species barrier from chimpanzees to humans after a series of mutations in the early 20th century.

At first US scientists coined the term "the 4H disease," as mysterious sickness seemed to single out homosexuals, heroin users, hemophiliacs, and Haitians. But since the HIV epidemic started spreading far beyond these risk groups and diasporas, the misleading term was eventually replaced with the name AIDS (Acquired Immune Deficiency Syndrome).

In simple terms, HIV is the virus which attacks the human immune system, specifically the T-cells which help to fight off infections. Only certain types of fluid can carry the virus, transmitting it from one human being to another, among them – blood, semen and breast milk. A person cannot rely solely on symptoms to say whether he or she is infected, because the symptoms, including fever, rash and muscle aches are just too common. The only reliable way to detect HIV is through a blood test.

Doctor Robert Gallo — one of HIV's co-discoverers said in a YouTube interview to journalist Alain Dargham that it took the researchers quite a while to be able to “catch the beast”:

“The breakthrough from making the blood test was the ability to have HIV grow forever without any additions in cancerous cell lines.”

Scientists discovered that after the initial stage, HIV becomes a chronic infection. If not treated with anti-retroviral therapy, or ART, the virus is likely to weaken the patient’s immune system and to progress into AIDS, causing overall weakness, rapid weight loss, pneumonia, and eventually leading to death.

According to the World Health Organization, around 34 million people have died from AIDS-related causes so far, including 1.2 million in 2014.

Last year 15.8 million people were accessing modern types of anti-retroviral therapy, which helped them to improve and prolong their lives.

But the ultimate goal for scientists and doctors all over the world remains the same — to find that single magic pill that will kill the deadly HIV virus once and for all.