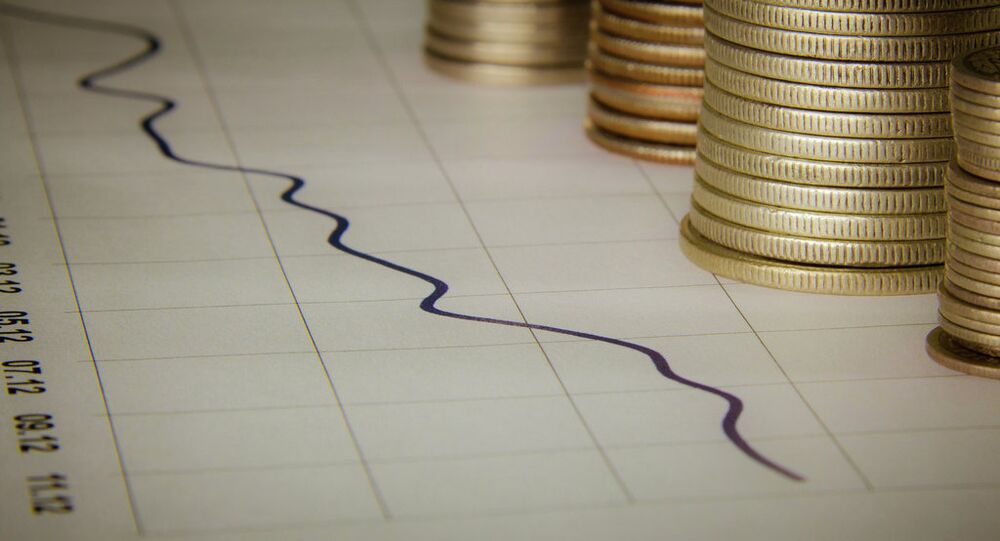 Ponzi schemes have been around for decades. They attract clients by offering higher return rates and promises of unimaginable wealth. But the only ones who get filthy rich are the Ponzi scheme’soperators – the “pharaohs” of these financial pyramids.

A man wearing heavy horn-rimmed glasses speaks in soft voice to a Chinese audience on YouTube. He’s holding his hands on top of his head — a gesture that body language experts sometimes interpret as sign of confidence.

“I am Sergei Mavrodi. You have come to MMM to make money, haven’t you? So we are going to talk only about money. MMM pays 30% per month plus all kinds of bonuses.”

Sergei Mavrodi’s company — “MMM” swindled millions of people in Russia out of their hard-earned rubles in the 1990’s. The man served almost 5 years in prison, and now the he’s in hiding again. But despite being on the most wanted list, Mavrodi is storming “the middle kingdom”… armed with the power of the Internet.

MMM’s business model is not new – it’s a classic Ponzi scheme — namesake of the notorious 1920’s US financial pyramid operator Charles Ponzi. Usually such companies run fraudulent investment operations that pay returns to separate investors from their own money, or from money paid by newcomers.

With MMM in China Mavrodi entered a new field – bitcoin transactions, promising hefty bonuses to members as his decentralized “mutual aid” network grew bigger. As a result, in 2015 the price of bitcoin surged up to $490.

In 2008 thousands of US investors suddenly found themselves cheated in a huge Ponzi scheme. Famous Wall Street financier Bernard Maddoff is the mastermind behind what he described as “one big lie” – the biggest financial pyramid in US history. Over the course of several decades Madoff defrauded his investors out of around $20 billion.

Turned in by his own children — Madoff started serving his 150-year prison term in a North Carolina prison. His family was torn apart by guilt and accusations. Madoff’s older son Mark killed himself. The younger one – Andrew, died from cancer just a few years later, shortly after saying in the interview to People Magazine that he will never forgive his father.

By February 2016 the Bernie Madoff Recovery Initiative helped to pay off some of his debts, with former clients reporting more than $11 billion in recoveries and settlement agreements.

But with dozens of other Ponzi schemes similar to Madoff Investment Securities LLC, and the MMM still thriving, millions of people could still fall victim to fraudsters.

Michael Goldberg – a Ponzi scheme expert from Akerman Senterfitt said in his interview to AOL Jobs, that best way to avoid such scams is to use common sense:

"Well, the first question that an investor needs to ask is — "Is that too good to be true?". Somebody cannot continuosly beat the market return over years.  Yes, you can do it one year, maybe two years, but over long haul, a-la Madoff, you're not going to beat the market 20 years in a row."

So if you’re out to make an investment and don’t want to fall victim to a Ponzi scheme — read between the lines, study the reputation of the investment company that you are about to trust with your hard-earnedmoney, and above all – listen to your gut feeling. Because if it sounds too good to be true – it probably is.