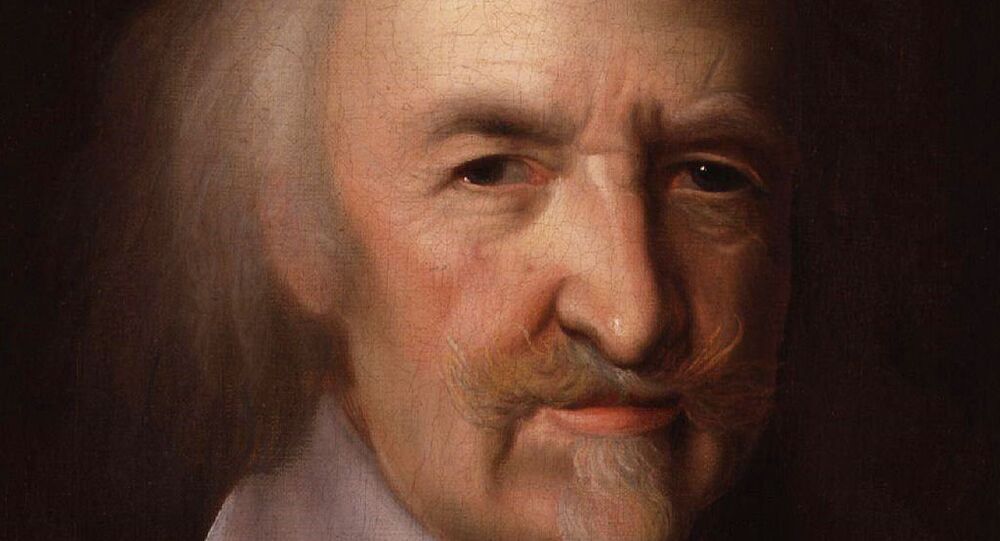 Like many philosophers, he was persecuted for his views; his ideas were polished and implemented only after his death.

Thomas Hobbes, like many philosophers, received most of the recognition long after their time. The impact of his work was truly evident years, decades after publication, as the ideas went through implementation and further refinement by other scholars. And, like many philosophers, he was persecuted for his views, which went against the status quo. His worldview, his status in the society and the ongoing wars and revolutions were closely intertwined.

The long life of Thomas Hobbes covers almost the whole of the most critical period alike in the growth of modern science and in the development of the British Constitution…It is only natural that a philosopher who was also a keen observer of men and affairs, living through such a period of crisis, should have made the most daring of all attempts to base the whole of knowledge on the principles of mechanical materialism, and should also have become the creator of a purely naturalistic theory of ethics and sociology.

The English Civil War, which broke out in 1642, as well as the turmoil that preceded it, played an important part in forming Hobbes’ views. The philosopher lived through the Short Parliament, but Hobbes, a known Royalist, had to flee to France, fearing that the Long Parliament would react harshly to his writings. There he remained in exile for 11 years. As unrest escalated and turned into a civil war, followed be the decline of the Royalist cause in 1644, the king’s supporters also fled to Europe. Many sought refuge in Paris. It was there where Hobbes worked on his ideas, laying the foundation for Leviathan, which eventually established the social contract theory.

Leviathan was published in 1651, two years after the execution of King Charles I by the order of the Long Parliament – essentially, the first non-monarchial government of England. In The First Part, Hobbes stipulates:

Whatsoever therefore is consequent to a time of Warre, where every man is Enemy to every man; the same is consequent to the time, wherein men live without other security, than what their own strength, and their own invention shall furnish them withall. In such condition, there is no place for Industry; because the fruit thereof is uncertain… And the life of man solitary, poore, nasty, brutish, and short.

As the book was written during Hobbes’ exile and The Civil War, it was largely dedicated demonistrating the necessity of a strong authoritarian ruler that would guarantee security and avoid war. Hobbes was already vilified among the ruling politicians of England at the time, but this book gained him new notoriety. By 1666 the anti-Hobbes sentiment peaked and resulted in his works being burned in Oxford, the philosopher’s alma mater. His materialist views were also opposed by the established Church. Still, Hobbes was relatively safe even after his return to England, now under the protection of King Charles II. In his later years, his reputation in England remained as bleak as it was formidable among foreigners.