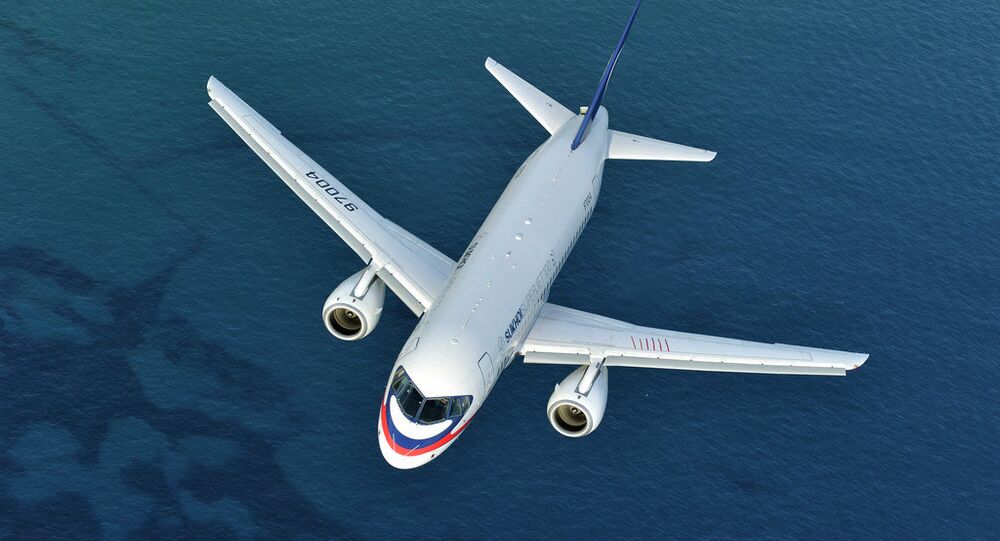 When World War II began, the major players had different views on importance of aerial superiority. Initially Hitler viewed the air force as “flying artillery” – a tool for supporting the ground forces. Allies, on the other hand, believed it had a more important role and even capability of crippling the German war machine. The need for a strong air force drove warring sides to quickly improve existing technology and create new ways to achieve air superiority over the enemy. Aircraft carriers became a decisive factor in naval battles of the war as it allowed mobile deployment of air power. One of the biggest war-time advancements in the field of aviation was the development of jet aircraft. Although the outmatched propeller aircraft in their battle prowess and, especially, speed, they were deployed too late to make a difference in the war.

Another notable aircraft innovation was the helicopter. Germany used a few helicopters during the war, but, again, they did not play a significant role at the time. The world's first mass-produced helicopter, the Sikorsky R-4, was designed by Russian-born engineer Igor Sikorsky became the only Allied helicopter to enter service in 1944.
Harry Bruno, a pioneering aviation publicist, said in 1943:

Automobiles will start to decline almost as soon as the last shot is fired in World War II. The name of Igor Sikorsky will be as well-known as Henry Ford's, for his helicopter will all but replace the horseless carriage as the new means of popular transportation. Instead of a car in every garage, there will be a helicopter… These 'copters' will be so safe and will cost so little to produce that small models will be made for teenage youngsters. These tiny 'copters, when school lets out, will fill the sky as the bicycles of our youth filled the prewar roads.

Bruno was not quite right in his prediction – personal aircraft are still far beyond the norm. However, he was right that aviation would become a popular means of transportation – just on a different scale. Helicopters remain the prerogative for surveillance, military and rescue missions, with the occasional use as a transportation when time or security is of the essence. Airplanes, on the other hand, entered the so-called jet age. Coupled with a period of postwar political consensus, the new technology revolutionized international travel.

Aeroflot, one of the oldest airlines, quickly repurposed soviet air fleet. By 1950, its route network reached almost 300,000 kilometers; that year the company alone carried over one point five million passengers. American Export Airlines became the first airline to offer regular commercial flights between North America and Europe as early as October 1945. In 1950s, both Western countries and the Eastern bloc entered the Jet Age with flagship airliners such as De Havilland Comet, Boeing 707, and Tupolev Tu-104 and 124 models. Charles Lindbergh, American aviator and author, most known for his flight on the Spirit of St. Louis, said in 1953:

Possibly everyone will travel by air in another fifty years. I'm not sure I like the idea of millions of planes flying around overhead. I love the sky's unbroken solitude. I don't like to think of it cluttered up by aircraft, as roads are cluttered up by cars. I feel like the western pioneer when he saw barbed-wire fence lines encroaching on his open plains. The success of his venture brought the end of the life he loved.

It may be understandable that one of the pioneers of manned flight did not want his most prized achievement to become devalued, but he was right after all – the modern world is unimaginable without airliners drawing lines in the skies.