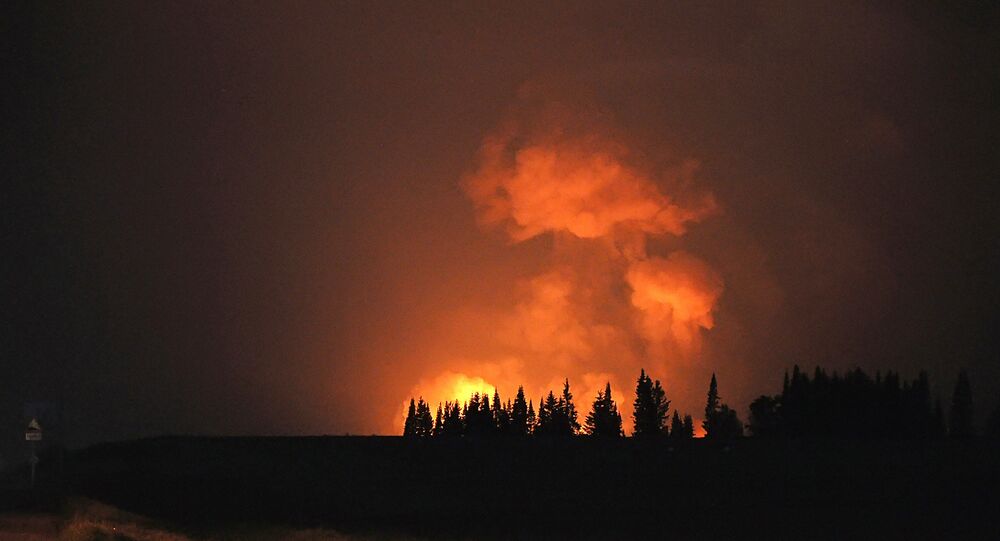 World Wars as Drivers of Progress

Humanity has come a long way. From the invention of the wheel to nanotechnology - humans have constantly strived to solve existing problems.

But this coin has two sides, as new problems have arisen from those solutions. Follow our new series Price of Progress and take a closer look at the damage humanity has done to nature and themselves in the quest for innovation.

Development does not happen in a vacuum. It’s a direct reaction to the environment – a conflict with the environment. But when the population of the planet grew significantly, the main challenge humans faced came from within. Throughout its many wars and conquests humanity inevitable moved towards the first truly global conflict – World War I, the war which brought not only blood and destruction, but constructive aspects as well.

Professor Matthew Yedlin at The University of British Columbia highlights the technological aspect of the first World War.

The First World War we could call it the War of the Chemists, in which the scientific community was interested in creating better explosives using nitrates, and also the horrors of poison gas wars. So this is when the first kind of negative mass destruction happens, affecting people in a very terrible way. World War I saw the development of the aircraft as an instrument of war. The aircraft, of course, was used for dropping bombs, for moving soldiers, also for doing things like taking the weather, which is a very important part of any military air campaign. [There was also] motorized infantry, and armored divisions, like the development of the tank.

As you can see, the conflict paved the way to what we are gladly using today – both in peaceful times and in warfare. Commercial aviation and motorized transportation both stem from this global conflict. But the tensions did not really subside. Professor Yedlin continues.

The second World War was the physicist’s war. Here, of course, we refer to the development of the atomic bomb. It’s used on Hiroshima and Nagasaki. And then it developed to the Cold War plus all the situations between NATO and the Soviet bloc.

Francis Gary Powers Jr., founder of Cold War history museum and son of the US spy pilot shot down over the USSR in 1960, illustrates the far-reaching implications of tensions between national superpowers. For example, exploration of space was largely fueled by the Cold War, which started when the Soviet Union launched the Sputnik satellite.

They were afraid, especially the military, that if the Soviets could launch a satellite in space that could orbit the earth, could then launch a nuclear warhead into space that could come down on America. And the space race was on.

Although space exploration certainly is exciting, the Cold War is also responsible for some of the most used and most relied-upon technology today.

This tension and this race to be the first: the race to develop the first radio, the space race. These races which were spawned by the Cold War led to technological advances. The internet is a direct result of the Cold War. It was created through an American agency called DARPA (Defense Advanced Research Projects Agency). They had a contract through the RAND Corporation, a think tank in America back in the early 60s, to build this network that would allow government agencies to communicate with each other in the event of a war. If the radio systems were knocked out and radio waves weren’t working and they couldn’t send signals to each other to launch the ICBM missiles in a retaliation, they had to figure out some way to communicate. So this first technological advancement was the DARPAnet. It turned into the internet over a few year period of time.

So there you have it. Without conflict, even bloody conflict with mass destruction, we probably would not have the things we have today.