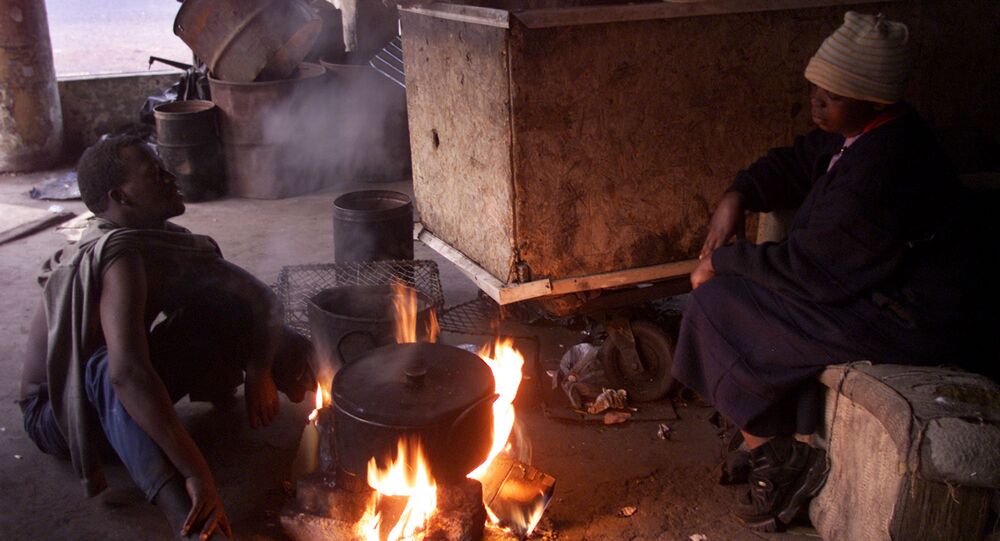 Age of Discovery – Age of Exploitation

The Industrial Revolution was a major milestone in humanity's history, which greatly increased the pace of innovation and productivity. However, it was not the first such period. The Age of Discovery brought important changes to the way people lived, worked and built relations – and, of course, not all of the changes were for the best. As seafaring of major European nations was advanced enough to make safe long trips to the Americas, Africa and India, the Old World was exposed to new cultures, new peoples, and, most importantly in historical aspects, to new lands and new ways to make money. Dr. Sundeep Waslekar, the President of Strategic Foresight Group, explains the role of money in shaping the way newly discovered lands and peoples were treated.

Once the Europeans established their supremacy in the exploration of the world, they then also took the next step, from exploration to conquest. Because in the end, people like Christopher Columbus, Amerigo Vespucci and others, they were adventurous people. They wanted to explore new things, they wanted to discover new things. But their sponsors were the royal families, they wanted returns for the investment they made in these enterprises. And we only know about successful enterprises, we don't know about other enterprises which could have been founded at that time. So the sponsors were very clear regarding what they wanted from the colonies. And it was this which resulted in the conquest of other lands and, eventually colonization.

In the end it was all about fueling the economies of the European nations. Land and labor were the most important resources at the time. Trade was initially the largest benefit to sponsoring countries – their fleets transferred goods unique to one hemisphere to another. But it wasn’t enough. Instead of improving productivity while constrained to the existing borders of their own countries, it was easier – and cheaper – to colonize new lands. Dr. Waslekar notes the role of slavery in this process.

They needed more labor. And so they started acquiring labor from Africa and from other developing countries. And that is what led to the concept of slavery. They would simply export African labor as they would export goods and commodities, particularly, for the big farms in North America. So slavery started as an international process, but its origins were in the exploitation on the home ground in the civilized countries.

We would not be living in the world of today had adventurous seafarers not discovered then-distant lands. But we also have to admit that the wide-scale exploitation of these lands helped the western society reach technological and industrial heights. And while slavery was finally abolished – at least officially, it still rears its ugly head, albeit in a different form.

Dr. Sorcha MacLeod, lecturer at the University of Sheffield: Any sort of endangered work or slavery, or forced labour is prohibited under international law. When we think about slavery, we recall an old-fashioned idea, we think of the Atlantic slave trade during the colonial era. But what is happening in the 21st century is a new form of slavery where people are endangered, they are debt-bound, it involves people trafficking sometimes. And it is a completely different type of slavery, but just as insidious as the colonial era slavery.

Human nature is as daring and adventurous as it is dark and greedy. It is up to us, society, and a collection of individuals, to admit and work on the mistakes of the past and not indulge in them in the future.