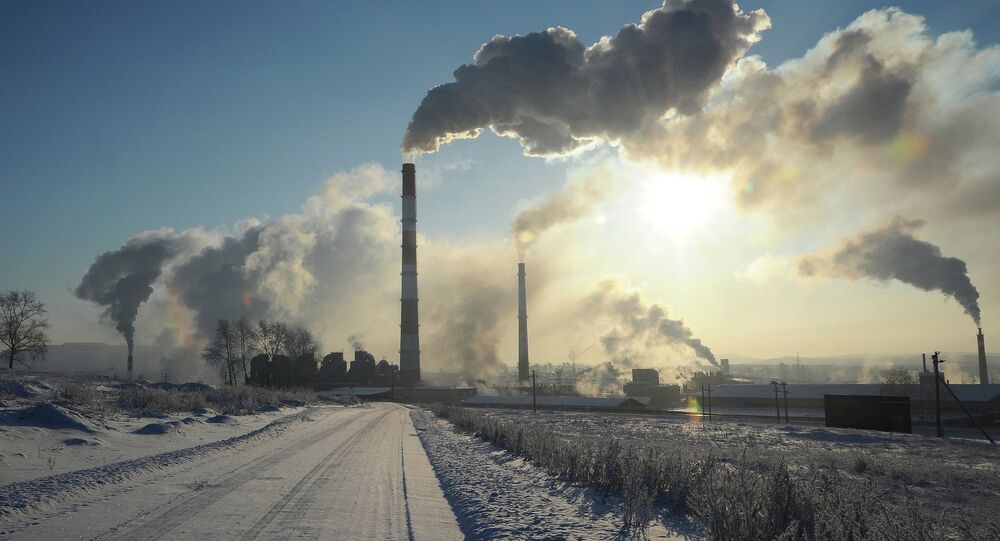 The world we live in today is a global world. Humanity lives together, makes things together, shares knowledge together. Opening borders to certain degrees to allow travel, trade, and cooperation seemed to be a logical step in developing our civilization. But, like other things, globalization has a darker side.

Globalization, in an economic sense, is essentially a division of labor between countries on a global scale. However, it seems that some countries have received the short end of the stick in this exchange. The rich get richer and the poor get poorer – factories which pollute the environment get moved to third  world countries, while companies which hold patents and intellectual property rights benefit disproportionally from such collaborations. Dr. Sundeep Waslekar, the President of Strategic Foresight Group, explains the phenomenon in a nutshell.

As humanity has enveloped the globe, there was no other choice but to learn to work together. Instead of seeking new territories to expand to and new resources to discover and extract, in the pursuit of progress those who called the shots decided that the most efficient way was to provide new opportunities to less developed neighbors, while in turn paying a smaller price for their services. Dr Dabo Guan, who is a senior Lecturer of Environmental Economics and Governance at University of Leeds in the UK, points out that adopting the “somebody else’s problem” approach to, say, pollution, was a bad idea.

As humanity has begun dividing labor among countries, without considering the deeper economic and environmental impact, it has also begun outsourcing some of its labor to another sort of contractor – machines.

The second machine age is different from that in that it is about jobs that require brains. It is things that human beings have been far better at doing than the machines, that require thinking and require adapting to the real world circumstances.

So here’s the problem. If humans are no longer needed for more and more jobs – how are they getting paid? The inequality of opportunities and incomes grows larger – and, at the time, this is the course the global economy is taking.