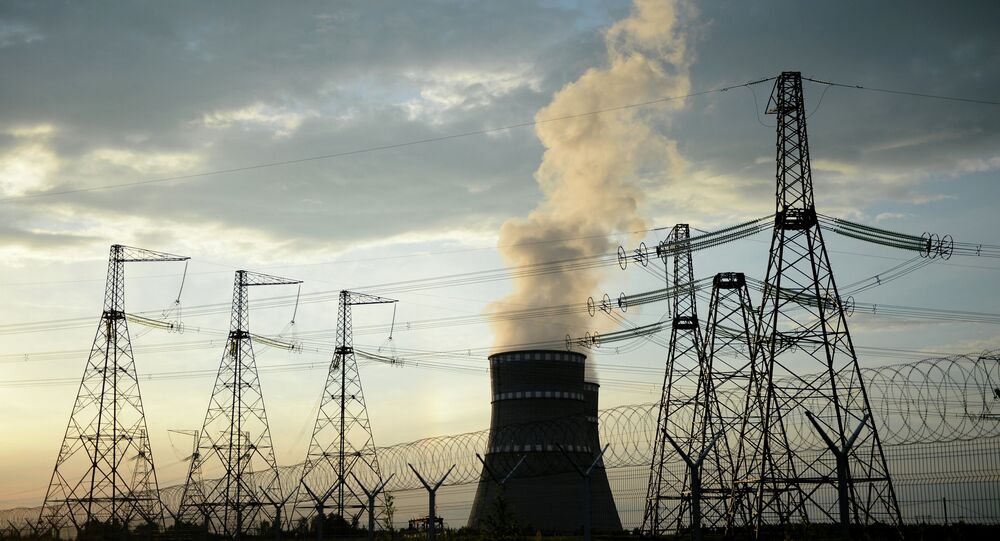 To develop, humanity needs power – and lots of it. Two of the most popular fuels of our generation are oil and gas – but, of course, there is a dear price to pay for this dependence. As terrestrial oil wells have been placed on most of the known deposits, humanity continues its never-ending search for other sources of the “black gold”. The conditions under which oil can be extracted from the seas lead to accidents and, unfortunately, in the case of deep sea drilling, these accidents often transform into full-blown disasters.

Dr. Siddhartha Mitra, a Geology department professor at East Carolina University, outlines the problem with massive oil spills, commenting on one of the latest large-scale disasters.

This oil spill was a one time, very large event, that released a very large amount over very short period of time. In nature many geological systems, earth systems and biological systems in general tend to be able to recuperate if any type of toxin is introduced at a slow rate. The problem with this oil spill is that a very large amount was introduced over a very short period of time. That's what made for such an environmental disaster.

Apart from the understandably risky and complex deep sea drilling or even more unforgiving arctic drilling, a new trend is on the rise – fracking, or hydraulic fracturing. Essentially the technique creates micro-earthquakes by fracturing shale rocks in order to free up trapped gas and harvest it. The problem with fracking is that it was only expected to cause quakes of an extremely small magnitude. However, we are now seeing that they cause earthquakes of a much greater magnitude than expected – a recent report by the Seismological Society of America notes that the Ohio earthquake in 2014 was caused by fracking near the Poland Township. But this is not the only problem with the controversial technique.

Gary Wockner, the Director of the Clean Water Action program in Colorado notes that fracking can quickly contaminate the environment:

The study we just saw come out about the potential association of fracking and birth defects is just one of many that we are starting see. Air quality concerns are one of the biggest concerns here in Colorado. From the Denver area north, there are around 20 000 or more wells and they have created their own brown cloud that hovers over the landscape and creates air pollution. And there are concerns about water pollution among other things. ….. And I think in general… almost everybody who thinks fracking is safe is getting paid by the oil and gas industry to say it.

Nuclear power seems like the obvious alternative as a high-yield green technology- until everything goes wrong. The Chernobyl disaster aside, the recent Fukushima tragedy is yet another testament to the fact that even the safest way to harness the power of the atom is flawed. There are numerous ways the disaster is affecting the environment and the people who live in the vicinity. For example, journalist Harvey Wasserman notes the mainstream media is not reporting most of the problems.

The Fukushima Medical University, which is a private university, has found a horrifying rate of thyroid cancer and pre-cancer and tumors… the cancer rate is 40 times above average… among children…

TEPCO, the Tokyo Electric Power Company which owns Fukushima, denies this possibility, but it's very clear, it's very obvious what's happening to the children.

The Fukushima disaster, under-reported or not, has stunted the growth of the nuclear industry to an extent. But, undoubtedly, humanity will seek other ways to produce power – for better or worse.