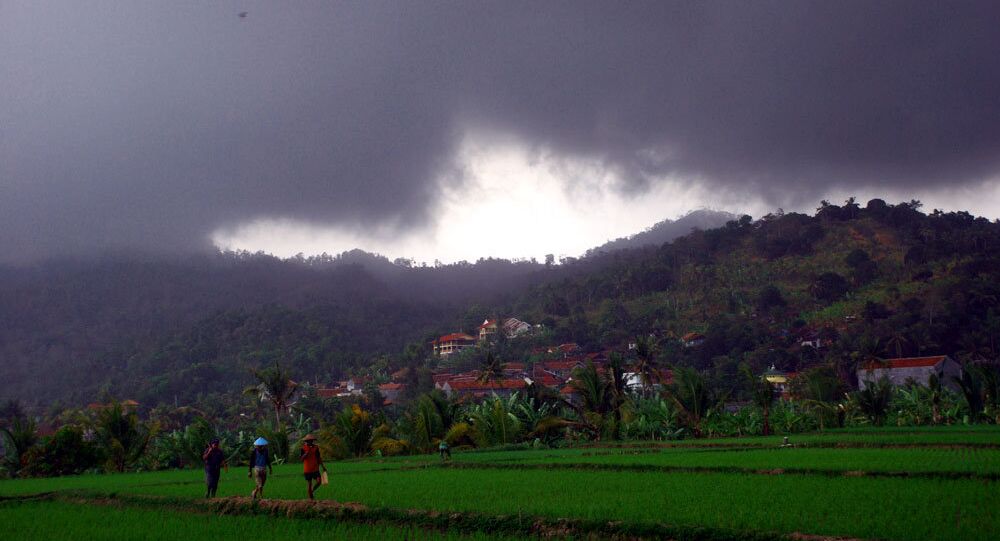 Humanity came into this century with low expectations – one of the biggest fears was the dreaded Y2K problem, when countless systems relying on computers were expected to crash come year 2000. This did not happen – although the sheer chance of it happening is indicative of our perhaps excessive reliance on technology. While computers remained available to aid us in all our pursuits, Mother Nature has proven to be less complacent.

Oil drilling disasters, hurricanes, earthquakes in areas which have never had them before, melting glaciers and numerous other issues, big and small, all seem to point to the fact that these problems are at least partially caused by humanity’s desire to invent and reinvent everything around us to our liking. Not everyone agrees that there is a price to pay for the technological progress – and the most ‘heated’ environmental debate seems to be the issue of global warming.

Dean Puckett, activist and documentary filmmaker of 'The Crisis of Civilization' & ‘Grasp The Nettle', weighs in on the nature of our impact on the world around us.

I can understand where skepticism comes from. In a sense, from regular people, because I think that you can see the elites carrying out very regressive policies, as a reaction to it. And so the people become skeptical of the way that the response is being to it. But actually, if you look at the science and you look at the overwhelming consensus in the scientific community, I’ve got no doubt in my mind that climate change is anthropological.

This is just the tip of the iceberg, pardon the pun. Dean Puckett believes the onslaught of unresolved issues that humanity creates, in other words, failing to resolve problems created earlier, will finally reach a critical point in several decades.

I'm actually fairly hopeful and I think it is important to remain hopeful about the kind of things that we can achieve in the face of this danger. All the things are pointing to a major change by the end of this century. I adapted a book written by the academic Nafeez Mosaddeq Ahmed, a document named The Crisis of Civilization, and his research of 8 years resulting in that book definitely points to, in one way or another, the fact that this civilization in its current form will not continue on past this century.

Owen Gaffney, Director of Communications in the International Geosphere-Biosphere Programme at the Royal Swedish Academy of Sciences, agrees that humanity is facing a dire future – and the reason for this is perhaps, that there are too many of us.

We’re facing a growing number of environmental challenges, and we are a large globally interconnected community now. When one environmental catastrophe hits in a specific area, it could be the floods in Thailand in 2014 – they can have big knock-on effects globally, as most of the world’s hard drives for computers are made in factories in the flood plains in Thailand. And we’re facing more global-scale issues like climate change because the scale of humanity means that we’re actually changing the frequency of events.

But to understand how humanity has found itself in such a bind one needs to take a look back in history. Follow the Price of Progress for an overview of the trade-offs we’ve had to pay to become the civilization we are today.